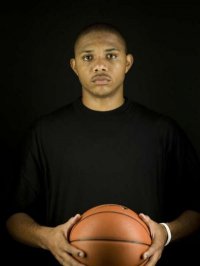 Another day and another hoops preview is on the newsstands. This time its The Sporting News, which is publishing for the last time on its own after merging with Street & Smith’s.

Here’s the rundown on the magazine from the IU perspective:

I agree with most of the predictions here, although calling D.J. the best NBA prospect would seem to be a bit of a stretch. I’d say Mr. Gordon should have that distinction. I think most of us can agree that the Hoosiers and Spartans are the two best teams in the league. And it’s nice to see Jamarcus Ellis get some love. He’ll be a huge addition, no doubt. Is it time to start playing games yet?