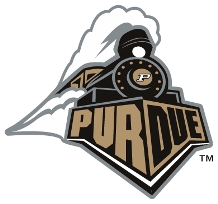 One of IU’s targets in the 2008 class, 5’9″ point guard Lewis Jackson from Eisenhower High in Illinois has decided on a school and he’ll be heading to chief IU rival Purdue.

While not a devastating loss for the Hoosiers, Jackson is a true point guard who will help the Boilermakers with his pass first attitude.

The Hoosiers are already set at the point guard position over the next few seasons with Armon Bassett and Jordan Crawford (and Bud Mackey in 2008) more than capable of handling the duties.

It’ll be interesting to see what effect, if any, Jackson’s decision has on Tyler Zeller’s college destination. Jackson and Zeller are AAU teammates on Indiana Elite.