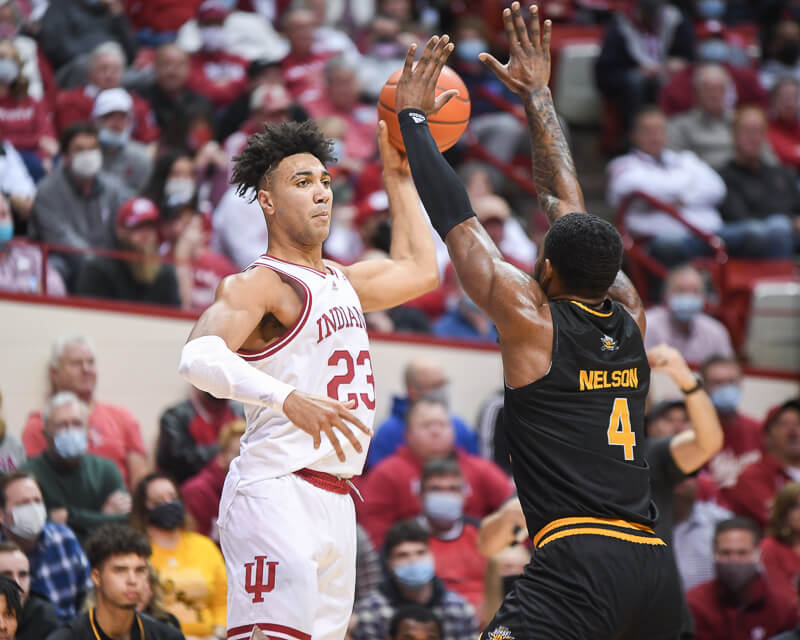 The Naismith Memorial Basketball Hall of Fame announced the preseason watch list for the 2023 Karl Malone Award, which honors the nation’s top forward, on Thursday.

Indiana senior Trayce Jackson-Davis was one of three Big Ten players named to the 20-player list along with Iowa’s Kris Murray and Maryland’s Donta Scott.