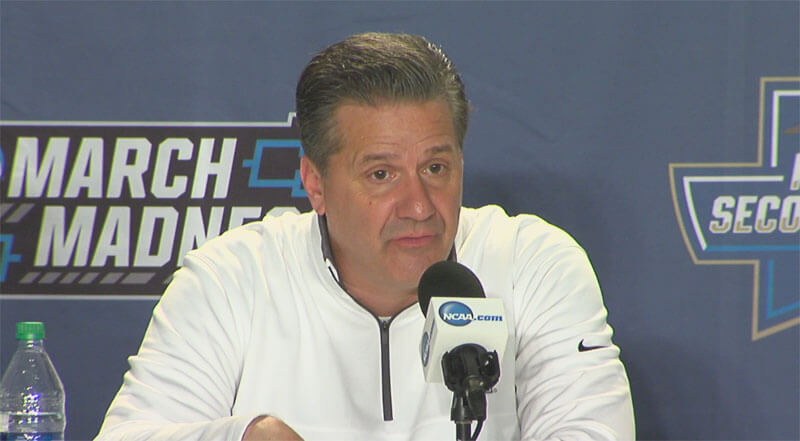 Indiana and Kentucky have agreed in principle to resume their series in men’s basketball, according to John Calipari.

Speaking at the SEC men’s basketball tipoff media days in Birmingham, Calipari said the two programs have a deal to play beginning with the 2025-26 season.

“Well, we’ve agreed in principle that we’ll be playing them,” Calipari said. “It’ll start in 25-26. But it’s at the administrative level now, so all the details will be worked out.”

No details were given on dates or venues for the series.

Indiana and Kentucky have not played since the 2016 NCAA tournament in Des Moines. The Hoosiers won that matchup, 73-67.

The two programs have not played a regular season game since 2011 at Assembly Hall when Christian Watford’s buzzer-beater sank the No. 1 Wildcats.