Report: Indiana and Kentucky in talks to resume men’s basketball series with “games both on campus and at neutral sites” 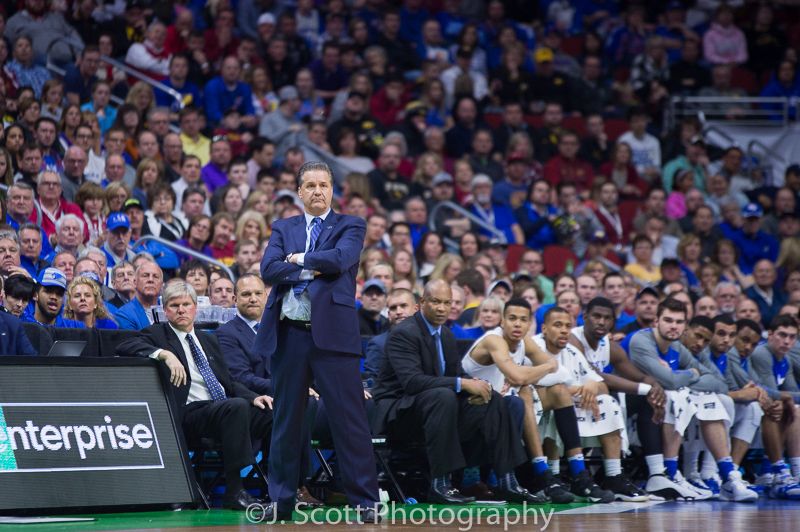 According to Jon Rothstein, Indiana and Kentucky are in talks to resume a series in men’s basketball.

The series would include games “both on campus and at neutral sites”, per Rothstein’s reporting.

Indiana and Kentucky have not played since the 2016 NCAA tournament in Des Moines. The Hoosiers won that matchup, 73-67.

Rothstein characterized the discussions as “advanced”.

The two programs have not played a regular season game since 2011 at Assembly Hall when Christian Watford’s buzzer-beater sank the No. 1 Wildcats.