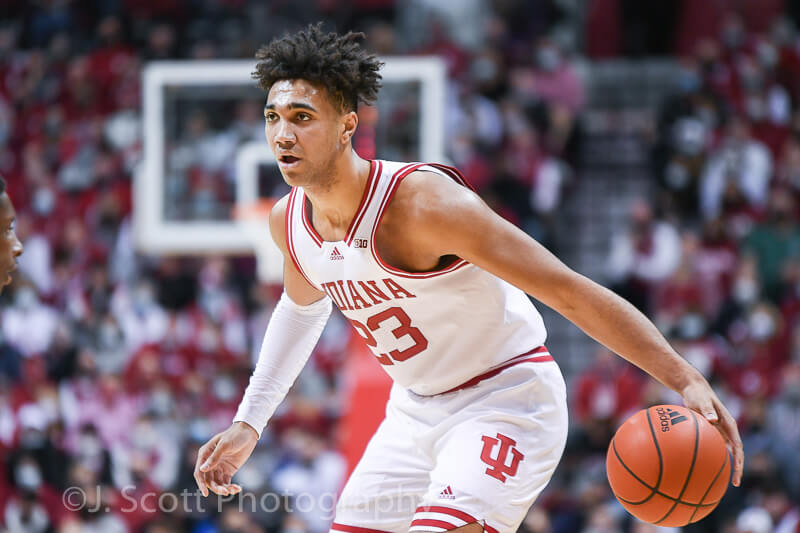 Indiana’s Trayce Jackson-Davis was named preseason Big Ten player of the year on Thursday by a select media panel.

The complete 2022-23 preseason All-Big Ten team can be found below.