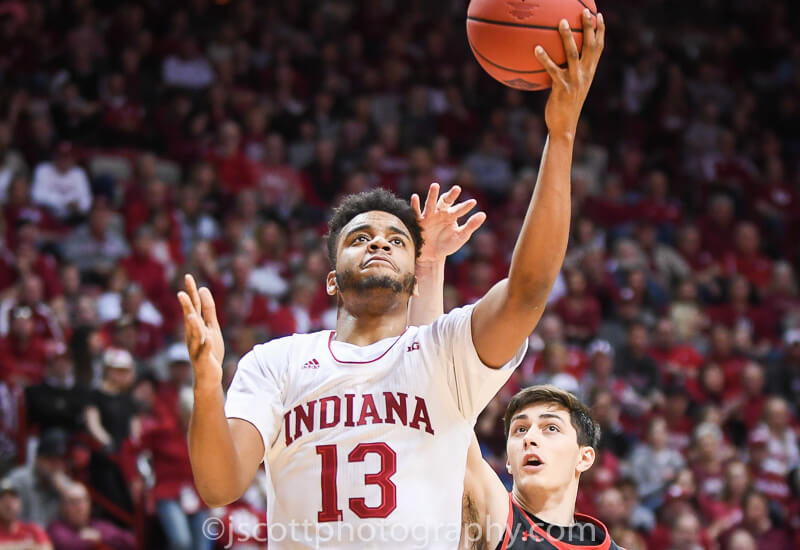 Former Indiana forward Juwan Morgan has agreed to a training camp deal with the Los Angeles Clippers, according to Edge Sports International.

A training camp deal is non-guaranteed.

Congrats @juwanmorgan on making it official with the @LAClippers @IndianaMBB Your Incredible journey began with a two-year deal with the #Jazz then a finals run w/ @celtics & now you join the #ClippersFamily– #LG #NBALegit #EdgeFamily ?? pic.twitter.com/WVDYUwOzt0

The 6-foot-7 forward spent last season with the Toronto Raptors and Boston Celtics, appearing in just three games. He was traded over the summer to the Indiana Pacers in a deal for Malcolm Brodgon and was subsequently waived, making him an unrestricted free agent.

Morgan has averaged 1.5 points over 52 career NBA games in three seasons. According to Spotrac, Morgan has earned $2.475 million over his first three professional seasons.

As a rookie, Morgan made surprise starts in games one and two for the Utah Jazz in an opening-round series against Denver. Morgan made NBA history by becoming the first undrafted rookie to ever start a playoff game.