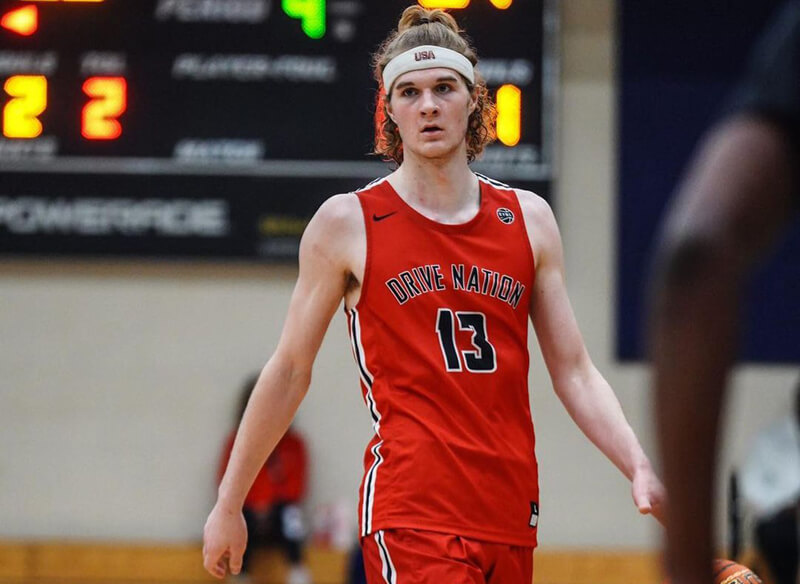 A pair of five-star prospects will be in Bloomington this weekend for junior year official visits.

Montverde Academy teammates Derik Queen and Liam McNeeley will both get their first look at the Indiana campus.

Queen, who is originally from Baltimore, is the No. 15 prospect nationally according to the 247Composite. He’s expected to be joined by his AAU director on the trip.

The 6-foot-9 center has compiled a long list of offers that includes Arizona, Maryland and Texas.

McNeeley, a Texas native, is the No. 21 prospect nationally according to the 247Composite. He’s expected to be joined by his mother and grandfather on his visit to the IU campus.

The 6-foot-7 wing is regarded as one of the most versatile players nationally in the  junior class.

Next weekend, Indiana is expected to host another nationally-ranked prospect for an official visit.

Jaeden Mustaf, who plays at the Carmel Christian School in Matthews, North Carolina, is scheduled to be on campus. Mustaf, a class of 2024 prospect, is originally from Hyattsville, Maryland. The 6-foot-5 combo guard is the No. 72 prospect in the latest 247Composite rankings.