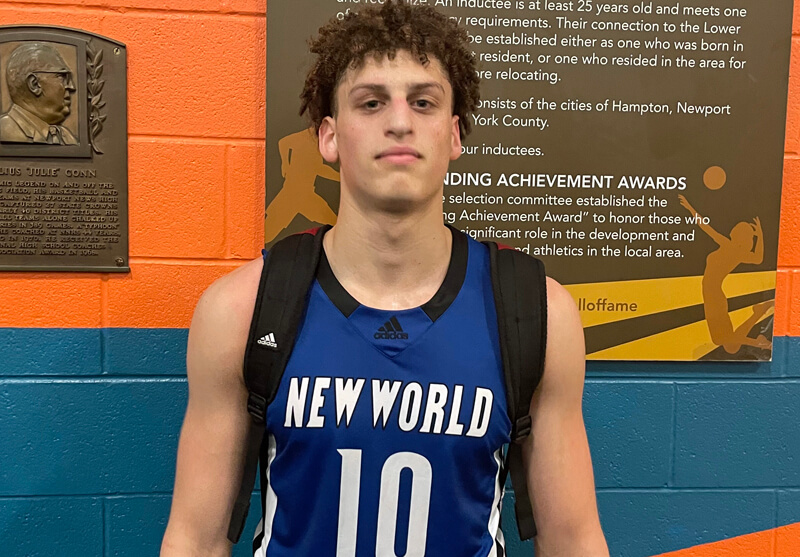 Class of 2023 wing Jamie Kaiser Jr. has cut his list to three schools — Indiana, Maryland and Virginia — and will announce a decision on Sunday, August 7, per On3’s Joe Tipton.

Kaiser Jr. is ranked 101st nationally in the 2023 class, according to the 247Composite. He played his junior season at Bishop Ireton High School in Virginia but is set to play at IMG Academy as a senior.