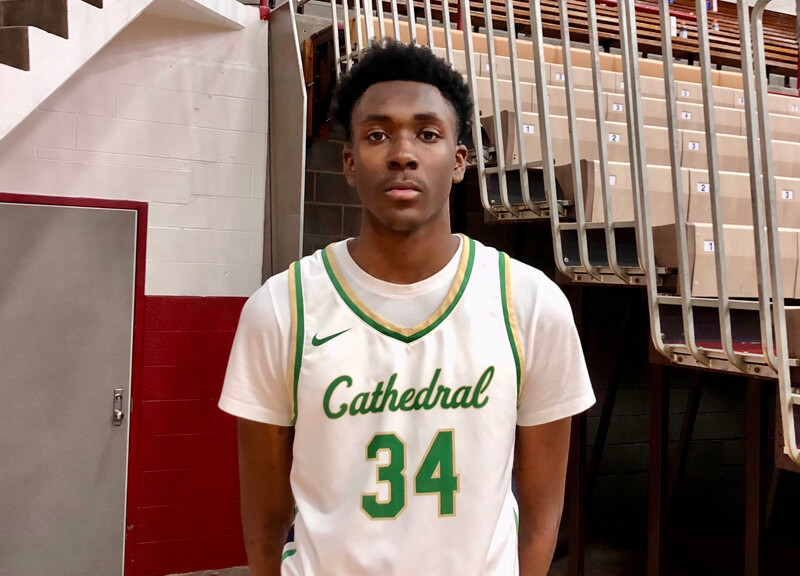 Class of 2023 Cathedral big man announced his list of top schools on Monday and included Indiana on his list.

The 6-foot-11 Booker has taken multiple unofficial visits to Indiana. He was named the MVP of the Pangos All-American Camp in June and helped lead Cathedral to a Class 4A state championship last season.