Report: Indiana to host Elon as part of 2022-23 non-conference schedule 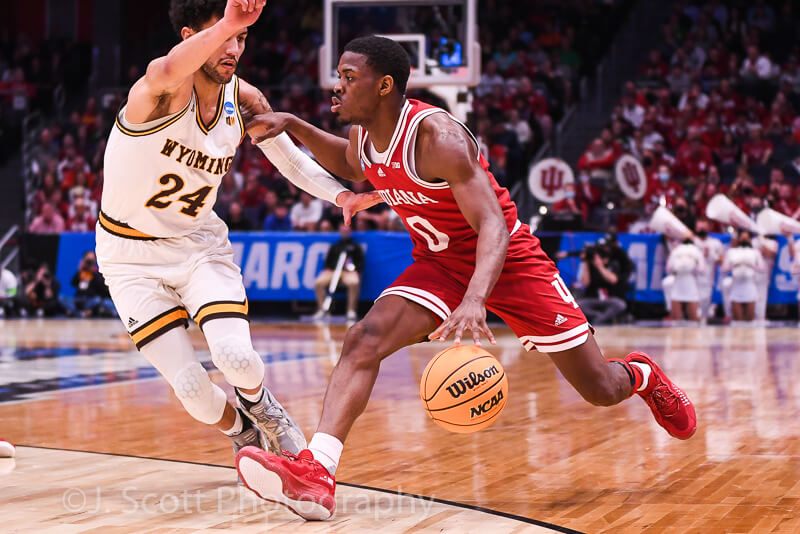 A ninth Indiana non-conference game for the 2022-23 season has been revealed.

According to Rocco Miller, Indiana will host Elon at some point in December at Simon Skjodt Assembly Hall.

The Phoenix, members of the Colonial Athletic Assocation, finished last season 10-22 and coach Mike Schrage left to join the Duke coaching staff as a special assistant.

Elon finished 247th in the final KenPom ratings last season. The Phoenix hired Billy Taylor as the program’s 19th head coach and are ranked 332nd in Bart Torvik’s preseason rankings for next season.

It will be the first-ever meeting between Indiana and Elon.

Here’s a rundown of everything we know about Indiana’s schedule for the 2022-23 season: