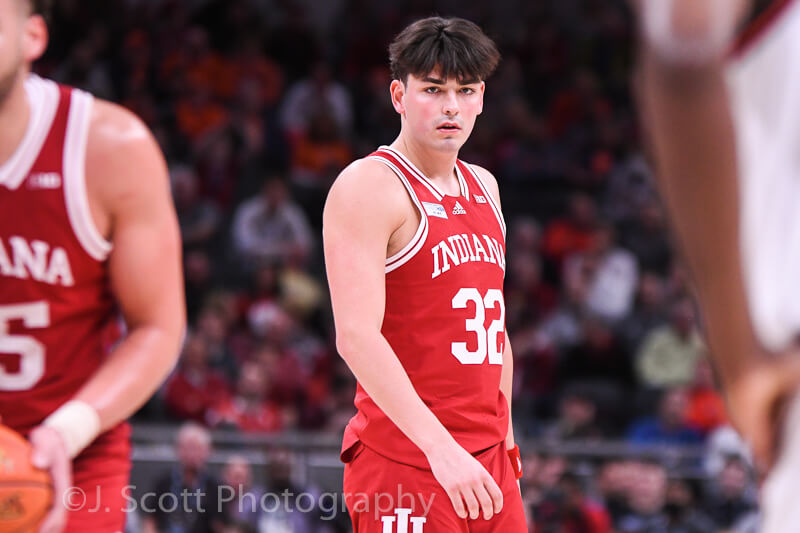 No clear timetable is known for his return to basketball activities, but it is expected that Galloway will be healthy in time for the 2022-23 season.

Galloway missed five games last season with a high groin pull. The surgery was done to address lingering issues from that injury.

The Culver Academies product averaged 5.5 points, 1.8 assists and 1.7 rebounds last season. He shot 46.4 percent from the field in 20.8 minutes per game. He scored a season-high 13 points against Northwestern in Evanston on Feb. 8.