A look at where Indiana stands in preseason top 25 rankings 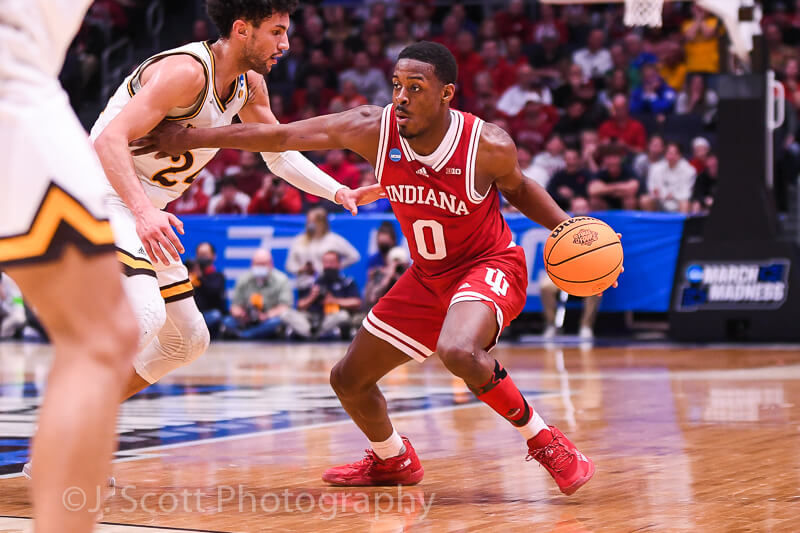 The deadline to withdraw from the 2022 NBA draft is tomorrow and many of the preseason top 25 rankings for next season are being updated as rosters are finalized.

Here’s a look at where Indiana currently stands in the most notable preseason rankings for the 2022-23 season.

The World Wide Leader updated its preseason top 25 on Tuesday and has the Hoosiers slotted in at No. 14:

Given that the Hoosiers have finished better than ninth in the Big Ten once since 2016, it feels like a risk saying this, but here goes: With Trayce Jackson-Davis withdrawing from the NBA draft and returning to Bloomington, Indiana will likely enter the season as the Big Ten favorite. Jackson-Davis is a dominant force on the interior and will get preseason All-American recognition in some circles, and he’s leading a core of four returning starters from a team that won 21 games in Mike Woodson’s first campaign at the helm. The Hoosiers are also adding five-star recruits Malik Reneau and Jalen Hood-Schifino, as well as ESPN 100 prospect Kaleb Banks. Expect a step forward from former top-25 prospect Tamar Bates, too. The glaring issue for Indiana is going to be perimeter shooting; the Hoosiers shot just 31.9% from 3 in Big Ten play last season, ranking next-to-last in the league.

The CBS Sports top 25 and 1 rankings, authored by Gary Parrish, received an update on May 27 with Indiana the second highest of Big Ten teams behind Michigan, which is No. 14:

The Hoosiers’ ranking is based on Indiana returning the top three scorers from a team that made the NCAA Tournament – among them Trayce Jackson-Davis, who could be a candidate for Big Ten Player of the Year. Indiana’s recruiting class is ranked fifth nationally and highlighted by 5-star prospects Jalen Hood-Schifino and Malik Reneau.

The NCAA.com rankings haven’t been updated since late April, but still have the Hoosiers inside the top 20 at No. 19. Andy Katz, meanwhile, has Indiana as his top team in the Big Ten.

Jeff Goodman is as high as anyone nationally on Indiana. He has the Hoosiers slotted in at No. 9 in his most recent preseason top 25.

With Jackson-Davis returning to Bloomington, the Hoosiers have most of their key pieces back from an NCAA tourney team. They also added a couple of talented freshmen in Hood-Schifino and Reneau.

Torvik’s rankings are updated constantly as roster moves happen and as of Tuesday afternoon, he has the Hoosiers at No. 13. Indiana is the highest rated Big Ten team currently in the Torvik rankings: 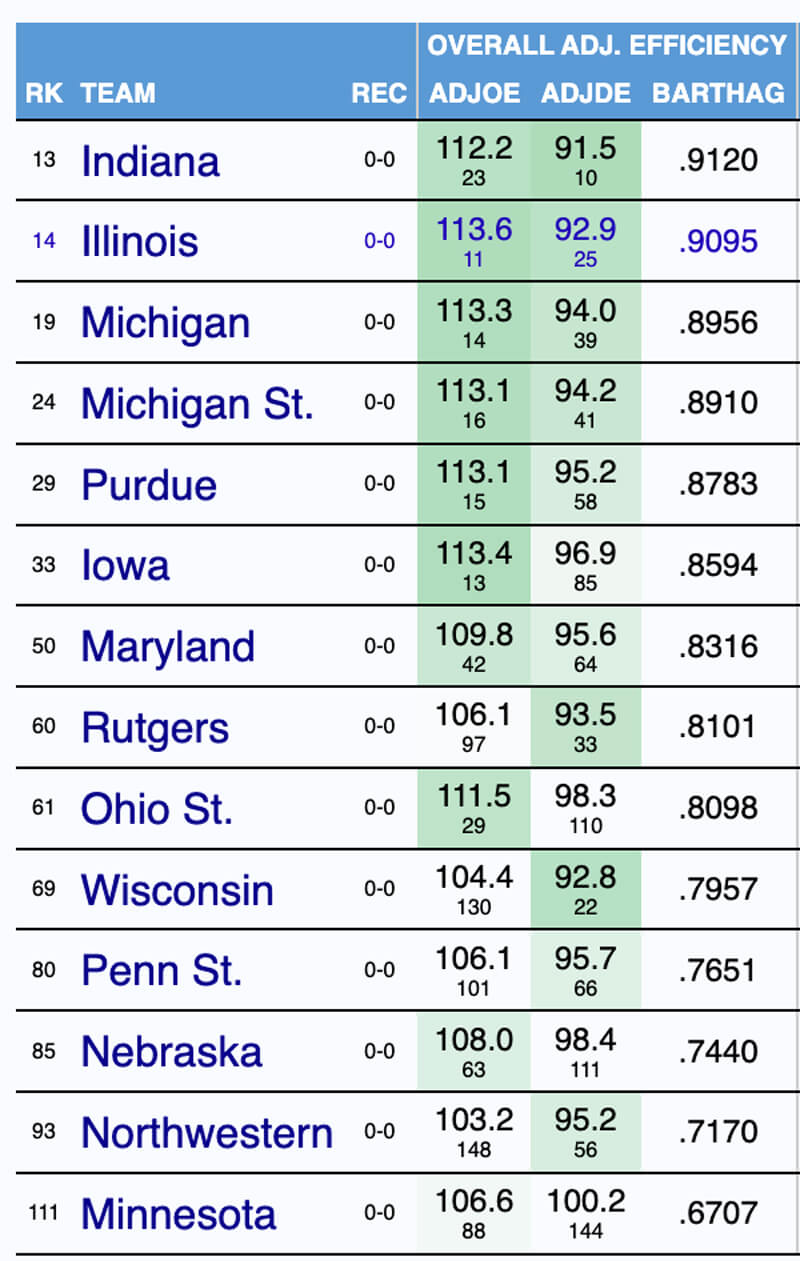