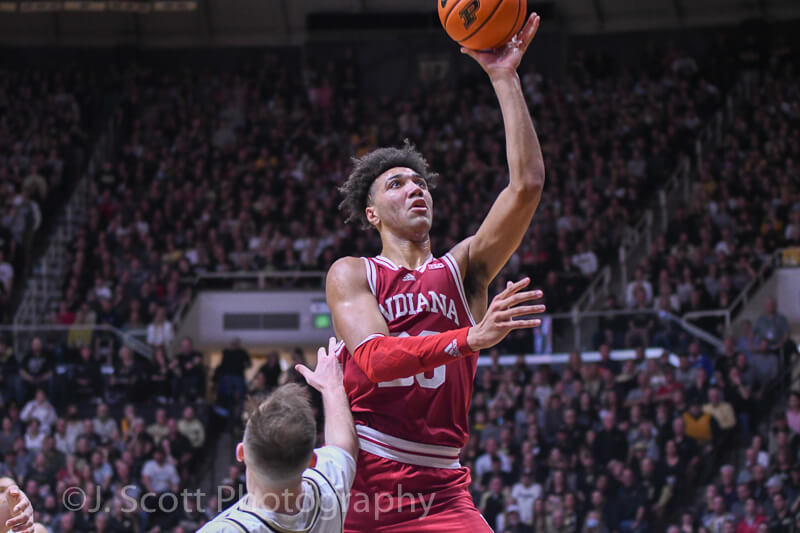 The NBA announced the early entrant candidate list for the 2022 draft early Wednesday morning and 26 Big Ten players have entered their name.

Several of the players who have entered are seniors who do not plan to use their additional year of eligibility granted due to the COVID-19 pandemic.

This year’s NBA draft combine will take place May 16-22 in Chicago. The deadline to withdraw from the draft while maintaining college eligibility is 11:59 p.m. ET on June 1. The 2022 NBA draft is set for June 23 at the Barclays Center in Brooklyn.

Here’s the complete list of players from the Big Ten who have declared for the draft: