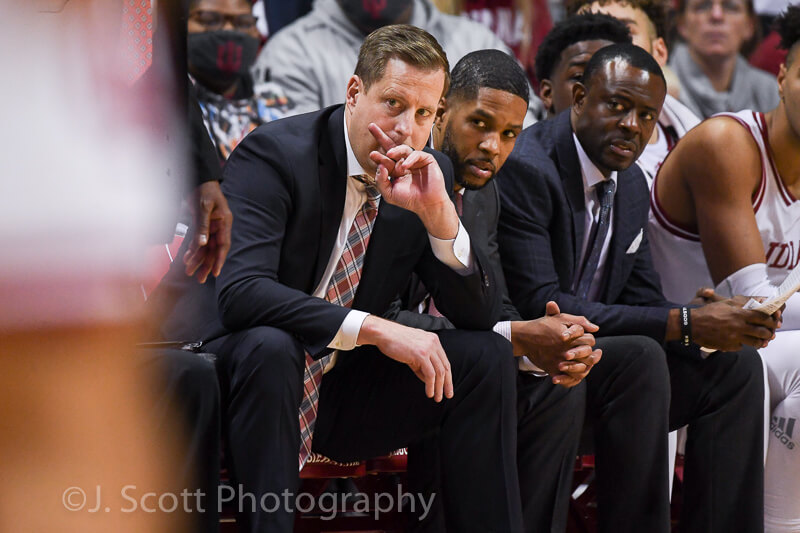 Indiana coach Mike Woodson confirmed Wednesday that Dane Fife will not return for the 2022-23 season.

Bloomington, Indiana – Indiana University Head Men’s Basketball Coach Mike Woodson announced his plans today for a change with his coaching staff for 2022-23, as Dane Fife will not return to the IU staff next season.

“I am committed to doing what I believe is best for the continued growth of our men’s basketball program as we collectively work toward returning it to the upper echelon of college basketball,” said Woodson. “Sometimes, that commitment can result in some very difficult decisions, and that is the case today. Ultimately, I believe that the fit must be right with a coaching staff, and I’ve decided that a change is necessary. I appreciate everything Dane has done as a member of the staff during the last year and as player for our program. He will always be a part of the Hoosier family and I wish him well in his future pursuits.”

Indiana heads into the off-season with plenty of momentum following Woodson’s debut season on the IU sidelines. The Hoosiers went 21-14 overall, the most wins for the program since 2016. IU also earned its first NCAA Tournament invitation since 2016, and its semifinal appearance in the Big Ten Tournament was IU’s best effort in the event since 2013.