Dane Fife will not return to Indiana next season 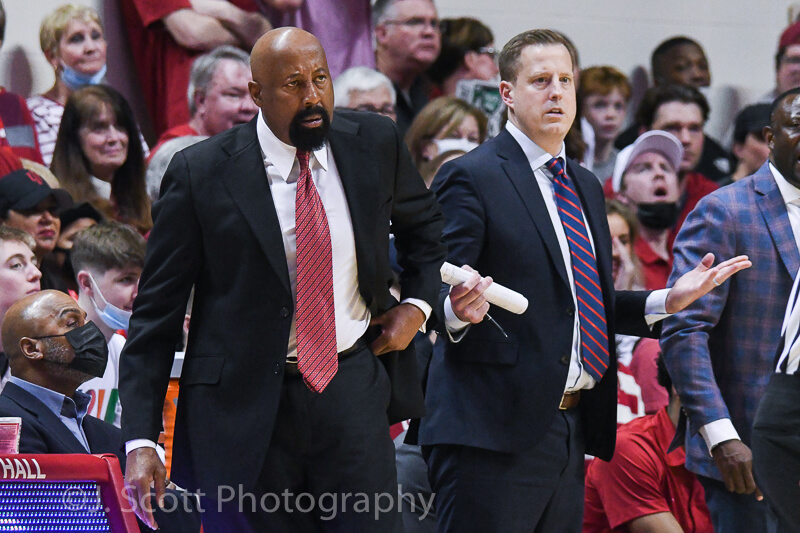 Assistant coach Dane Fife will not return to Indiana next season, Inside the Hall has learned.

Jeff Rabjohns of Peegs.com was the first to report the news of Fife’s departure from the program.

Indiana has not made any announcement regarding Fife’s future as of 4 p.m. ET on Wednesday afternoon.

Fife suited up for Indiana from 1998-2002, playing under the tutelage of both Bob Knight and Mike Davis. The 6-foot 4-inch guard finished his career at Indiana averaging 5.6 points, 2.6 rebounds and 2.3 assists per game. Fife still holds Indiana’s program record for all-time steals with 180.

Fife spent the last 10 seasons in East Lansing under Izzo. He was promoted to associate head coach before the start of the 2018-19 season. He’s worked with a host of NBA players like Miles Bridges, Denzel Valentine, Bryn Forbes, Gary Harris, Jaren Jackson Jr., Cassius Winston and Xavier Tillman. The Spartans have reached the Final Four twice in his tenure at Michigan State.