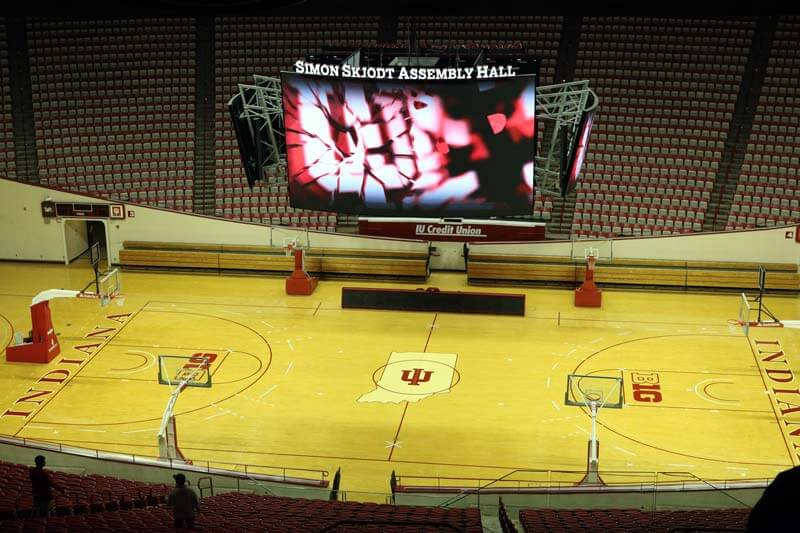 Indiana will host St. John’s in the 2021 Gavitt Games, according to a report by Jon Rothstein.

The Hoosiers will host the Red Storm on Wednesday, November 17.

Update: The Big Ten has confirmed the schedule for the 2021 Gavitt Games.

The Gavitt Games, an annual challenge event between the Big East and the Big Ten, were not played last season due to the COVID-19 pandemic.

St. John’s finished last season 16-11 and No. 69 in the final Ken Pomeroy ratings. The Red Storm are ranked No. 124 in Bart Torvik’s preseason ratings for next season.

Providence at Wisconsin
Illinois at Marquette

And here’s a full rundown of Indiana’s schedule for the 2021-22 season so far: