Indiana names Armond Hill as its director of basketball administration 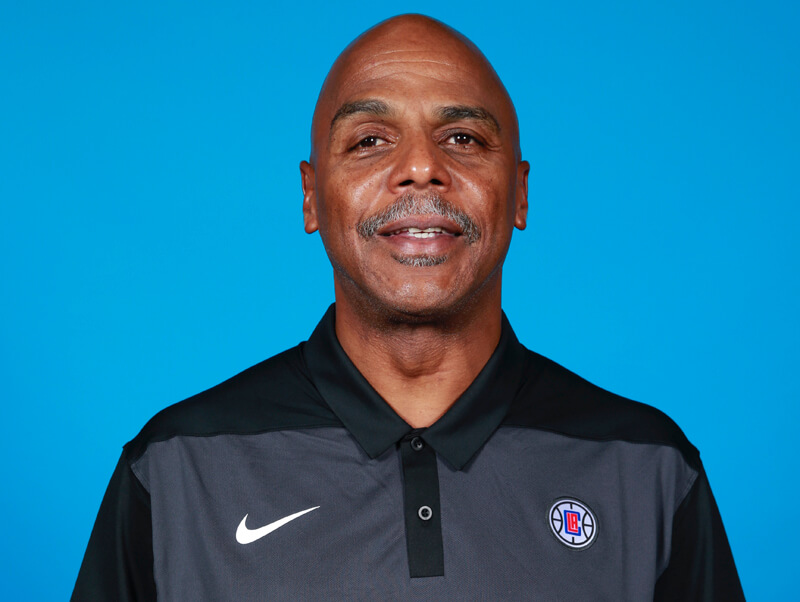 Indiana announced the hiring of Armond Hill as its director of basketball administration on Wednesday afternoon.

Here’s the full details on the hiring and Hill’s background via media relations:

Indiana University Men’s Basketball Coach Mike Woodson has announced the addition of Armond Hill as the program’s Director of Basketball Administration. Hill brings close to 50 years of experience as a player and coach at the highest levels to Bloomington and worked with Woodson on the Los Angeles Clippers coaching staff from 2014-18.

“Armond will be a great asset for our staff and players, said Woodson. “He’s an NBA Champion who has worked with great teams professionally and collegiately and helped some of the best players in the world as a coach at the highest level. As a player, he was the MVP of the Ivy League in college and had a very solid NBA career doing whatever he was asked to do to make his team better. I expect his impact will be the same for our program as well.”

Hill returns to the college ranks after spending 15 seasons on the sidelines as an NBA assistant coach. He began that portion during the 2003–04 NBA season, Hill became an assistant coach to Bloomington native Terry Stotts in Atlanta. After one season, he was hired by the Boston Celtics to aid Doc Rivers and spent the next 15 years as part of his staff with the Celtics (2004-13) and with the Clippers (2013-20). The highlight of that time was being a part of the Celtics staff which won the 2008 NBA title and included NBA stars Ray Allen, Paul Pierce and Kevin Garnett. The team also went to the NBA Finals in 2010. While with the Clippers, he worked with Blake Griffin, Chris Paul, Kawhi Leonard and Paul George among others.

The Brooklyn, N.Y. native spent eight years as the head coach at Columbia University (1995-2003), where his 2001-02 team led the nation in scoring defense, holding opponents to 57.0 points per game. Hill’s coaching career began as an assistant coach at the Lawrenceville School, in Lawrenceville, N.J. in 1985. He became the head coach three years later. He won two Coach of the Year Awards and in 1990, led Lawrenceville to the New Jersey State Prep School Championship. He entered the collegiate ranks as an assistant to Hall of Fame Coach Pete Carril at his alma mater, Princeton, in 1991. In four seasons, he helped Princeton to a 71-35 record over four seasons, winning the Ivy League title and advancing to the NCAA Tournament in 1992.

After graduating from Bishop Ford Central Catholic High School in Brooklyn, Hill attended The Lawrenceville School for a post-graduate year before attending Princeton (1972-76). He was named Ivy League Men’s Basketball Player of the Year as a senior in 1976, averaged 13.7 points in four seasons and posted 1,056 career points with the Tigers. He was drafted by the Atlanta Hawks with the ninth pick of the 1976 NBA Draft and enjoyed a solid career in the NBA, compiling 6.9 points and 4.3 assists per game over eight seasons and 468 games. He played for the Hawks from 1976-80 and 1983-84, for the Seattle SuperSonics from 1980-82 and the San Diego Clippers and Milwaukee Bucks in 1982.

After his playing career, Hill returned to Princeton to complete his degree, earning a B.A. in Psychology in 1985. In 2009, he was inducted into the New York City Basketball Hall of Fame.