Notes and quotes from Yasir Rosemond’s interview on SUVtv 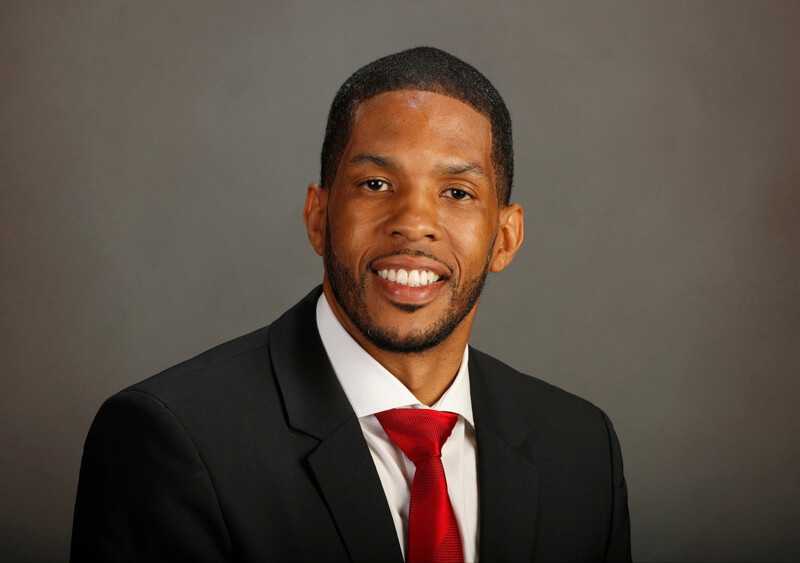 Here are some notes from Rosemond’s appearance from the show, via Tyler Tachman:

• Rosemond on getting the offer from Mike Woodson to join the IU coaching staff: “I sat in the car and cried for ten minutes when Coach Woodson offered me the job. I really couldn’t believe it… Walking into that office every day, it’s a blessing.”

• Rosemond on the IU staff: “We got some heavy hitters on our staff: Dane Fife, Thad Matta, Coach Woodson with his NBA background, Kenya Hunter, myself. It’s all there to be successful.”

• Rosemond said the coaching staff is focusing on the recruiting 2022 class, but also referenced the fact that they might not be done with the transfer portal. “We’re trying to concentrate on maybe one more guy from the portal.”

• On style of play: “Woody wants to play NBA type. We want to play open. We want the 1-4 to be able to push it. We look for skill, athletic guys and we look for guys that understand basketball.”

• Rosemond says the IU coaching staff has been live streaming AAU games in their office: “I’m watching mannerisms as guys go to the bench. I’m watching guys make plays. Watching them interacting with their teammates. I’m watching all of that stuff and so is Coach Woodson.”

• Rosemond comparing basketball lessons to life: “You have to compete on the court. You have to compete in the game of life. When you get ready to get a job, you’re not the only guy that’s doing an interview. You’re going to have to go in there and impress somebody.”

You can watch the full interview below: