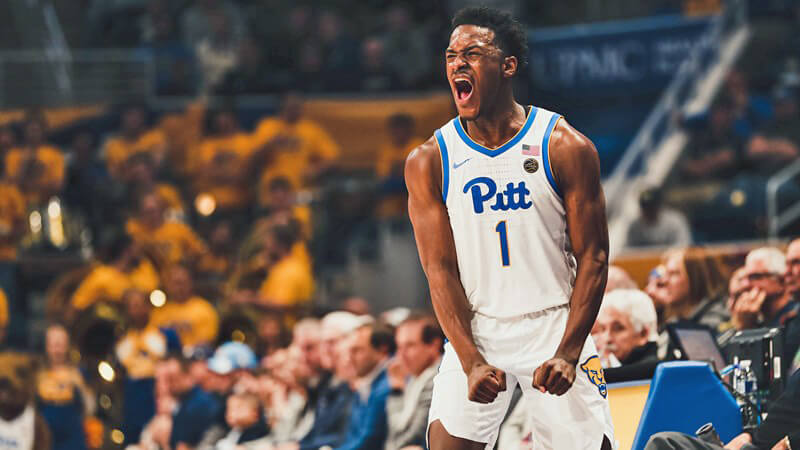 Previously, Inside the Hall published a glance at the Big Ten players coming and going via the transfer portal, but we have expanded our focus to rosters for the 2021-2022 season.

This post will be updated frequently this offseason due to all of the player movement, but here’s a current look at Big Ten rosters for the 2021-22 season.

Editor’s note: Please contact us via email if any omissions or errors are spotted. Information was last updated at 9 a.m. ET on August 4, 2021.

Notes: The Illini lost Dosunmu to the NBA, but will welcome back Frazier for a fifth season. Cockburn is also returning to Champaign after testing the NBA draft process.

Notes: Iowa is going to look completely different next season without Garza. The Hawkeyes did get a major boost with Bohannon’s return for another season, but Wieskamp is staying in the NBA draft. And Fredrick, one of the team’s best shooters, is transferring to Kentucky.

Notes: There’s a lot of moving pieces for Mark Turgeon, who just received a contract extension. Morsell transferred to Marquette and Wiggins stayed in the NBA draft.

Notes: Michigan has one of the nation’s best incoming freshman classes, but lost Smith, Brown, Livers and Wagner to the professional ranks.

Notes: Michigan State has a solid returning nucleus and additions like Walker and Christie could make major impacts immediately in East Lansing.

Notes: Minnesota has turned over a good portion of its roster following the firing of Richard Pitino and subsequent hiring of Ben Johnson.

Notes: Nebraska will again have significant roster turnover as it enters year three of the Fred Hoiberg era. The Huskers should have a much better backcourt with the addition of McGowens, a five-star prospect.

Notes: Chris Collins still has work to do to firm up the roster for next season in Evanston. Kopp’s departure leaves a scoring void on the wing for the Wildcats.

Notes: Chris Holtmann landed a rare intraconference transfer with Wheeler, who is known as one of the Big Ten’s best defenders on the perimeter. The Buckeyes also added Indiana transfer Joey Brunk, who began his career at Butler under Holtmann and Cedric Russell from Louisiana.

Notes: Purdue is expected to return every notable piece from last season’s team and will add a pair of top 50 players in Kaufman and Furst.

Notes: Harper Jr. and Baker are returning while Johnson and Young transferred out.

Notes: The Badgers got a big boost in the backcourt when Davison announced that he would return for another season on April 14.