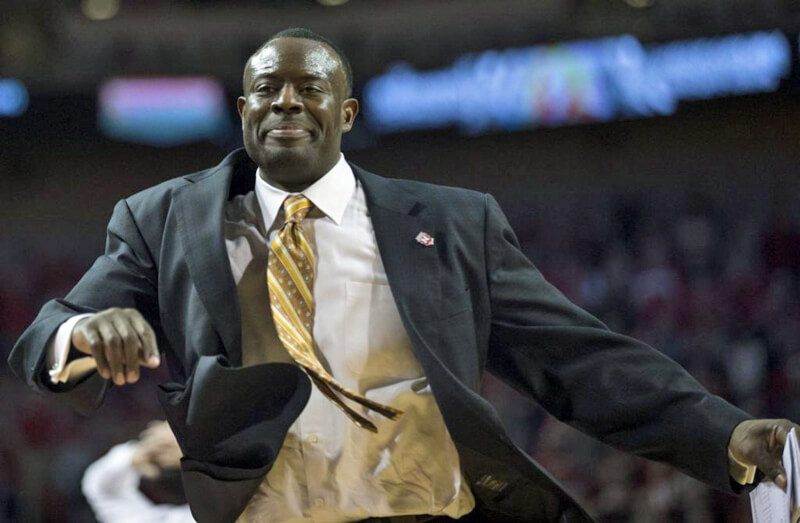 Indiana associate head coach Kenya Hunter is expected to be retained by Mike Woodson, Inside the Hall has learned.

Hunter, who joined the Indiana program last fall under Archie Miller, is known as an excellent recruiter who is also strong in the area of player development.

The move to retain Hunter is a good first step for Woodson as he builds out his assistant coaching staff in Bloomington.

Kenya Hunter is the newest member of the IU staff and is in his first season as Co-Associate Head Coach for the Hoosiers. Hunter returns to the Big Ten, where he coached for five seasons at Nebraska and reunites with Archie Miller, who was a player and staff member at NC State when Hunter was part of the Wolfpack staff early in his career. Hunter, who played for and graduated from Duquesne also coached Miller in AAU ball in Pennsylvania.

The native of Arlington, Va., comes to IU after spending the last two seasons as an assistant coach at UConn.

Hunter coached big men and wings during his tenure as he helped the Huskers post 22 victories in 2017-18, earning an NIT berth. During his tenure, he also helped Nebraska reach the NCAA Tournament and he was instrumental in the development of All-Big Ten selections Terran Petteway and Shavon Shields. Petteway was a two-time All-Big Ten performer who led the conference in scoring in 2013-14, while Shields finished his career as one of five players in school history with 1,500 points and 600 rebounds.