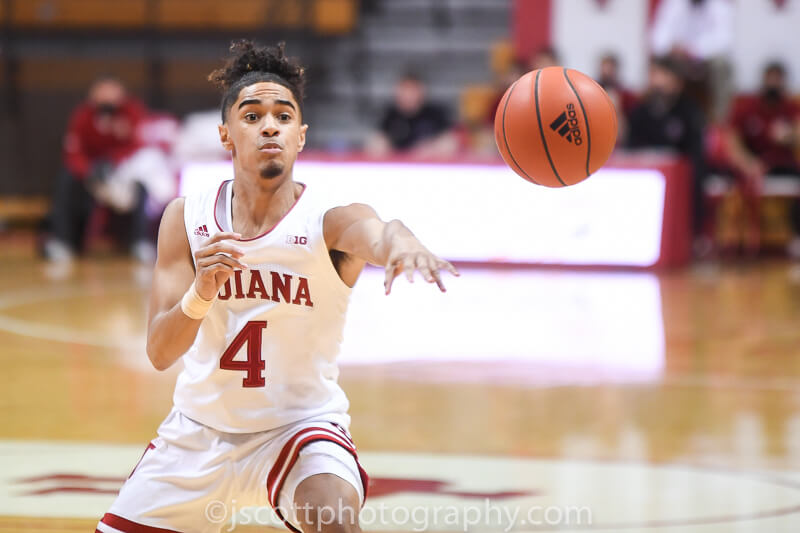 VerbalCommits confirmed the entry of Lander into the NCAA transfer portal on Friday.

A former five-star prospect, Lander averaged 2.1 points in 10.1 minutes per game last season for the Hoosiers.

Originally a member of the class of 2021, Lander reclassified into the 2020 class and enrolled a year early. He turned 18 last August and was the youngest player on Indiana’s roster last season.

By entering the portal, Lander will be able to have direct contact with other schools and explore his options for a transfer. His entry into the portal does not prevent him from returning to Indiana next season.

The Evansville Reitz product was the No. 27 player nationally in the 2020 class according to the 247Composite.