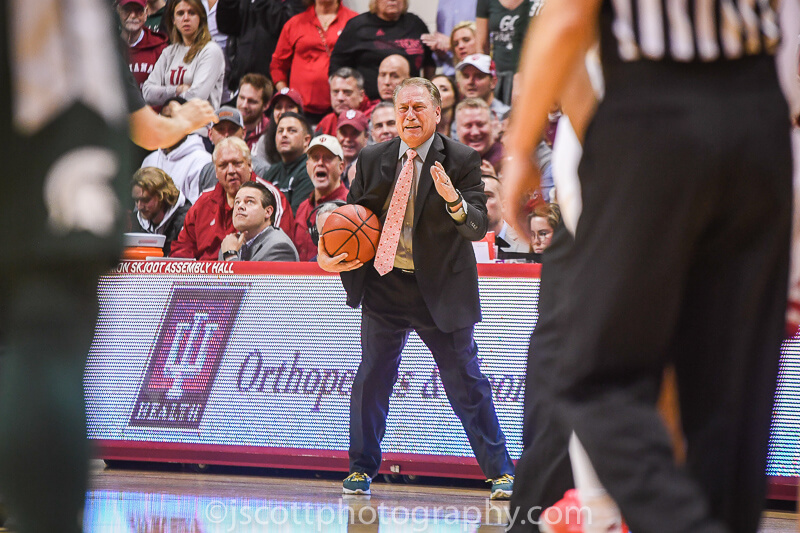 Indiana’s game at Michigan State, originally scheduled for January 17, will now be played on Tuesday, March 2.

The Big Ten made the announcement of the new date early Friday evening.

The game will tip at 8 p.m. ET on Big Ten Network. The original date was postponed due to COVID-19 issues with Michigan State’s program.

Indiana’s game at Michigan, originally slated for January 30, has not been rescheduled.

The Big Ten announced a number of changes to the last two weeks of the regular season, which are listed below: