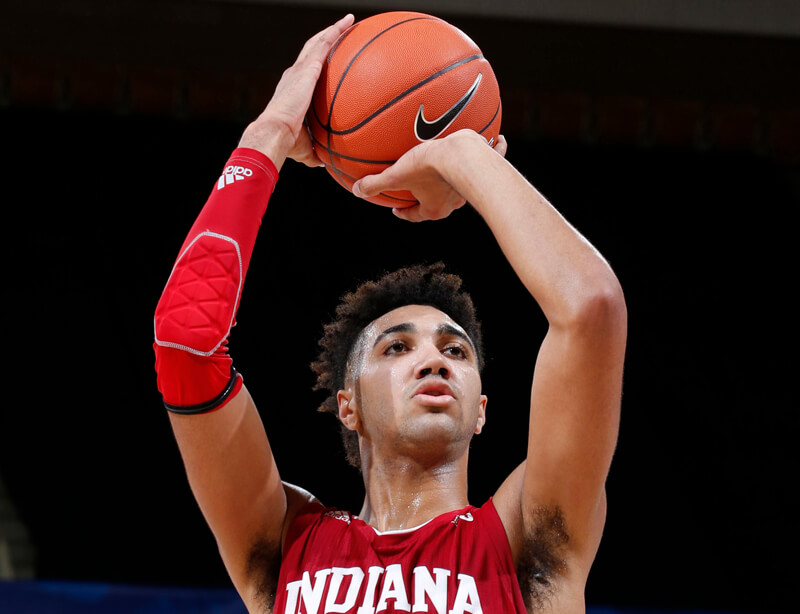 It was the first Big Ten player of the week honor for Jackson-Davis, who won Big Ten freshman of the week five times last season.

• Averaged 20.0 points and 5.7 rebounds per game in contests against Providence, No. 17 Texas and Stanford during the 2020 Camping World Maui Invitational

• Earns the first Player of the Week accolade of his career; was a five-time Freshman of the Week honoree in 2019-20

In recent weeks, Jackson-Davis was named to watchlists for the Naismith Award, Wooden Award, Karl Malone Award and NABC player of the year award.

Michigan’s Hunter Dickinson was named the Big Ten freshman of the week.