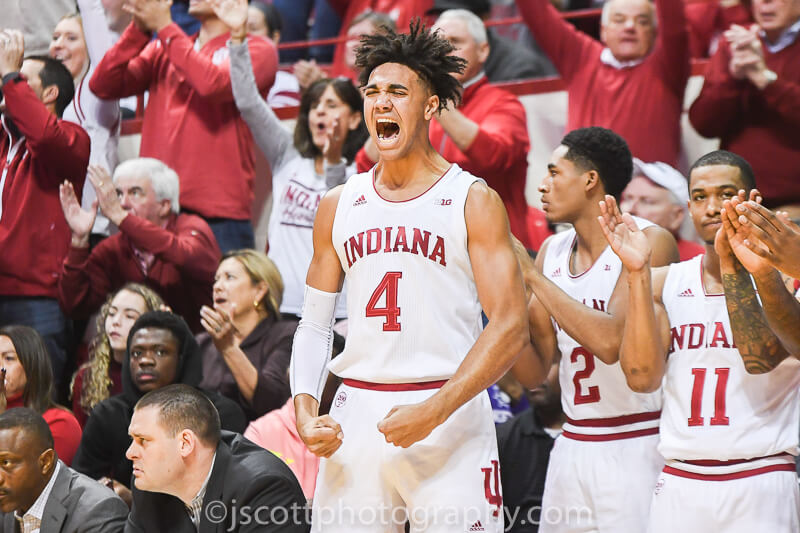 The new KenPom.com ratings are out for the 2020-2021 season and Indiana will begin ranked in the top 30 nationally.

IU is No. 26 in Pomeroy’s ratings, which is eighth-highest for a Big Ten team. Last season, Indiana was No. 34 to start the season and also finished No. 34.

Record projections are not available as college basketball schedules have not been finalized.

Providence, Indiana’s first opponent in the Maul Invitational, is ranked No. 63 by Pomeroy and Florida State, Indiana’s Big Ten-ACC Challenge opponent, is No. 19.

Butler, which the Hoosiers are expected to play in the Crossroads Classic, is No. 56 and Tennessee Tech is No. 312.