POTB 335: A look at Victor Oladipo’s decision to sit out with Scott Agness 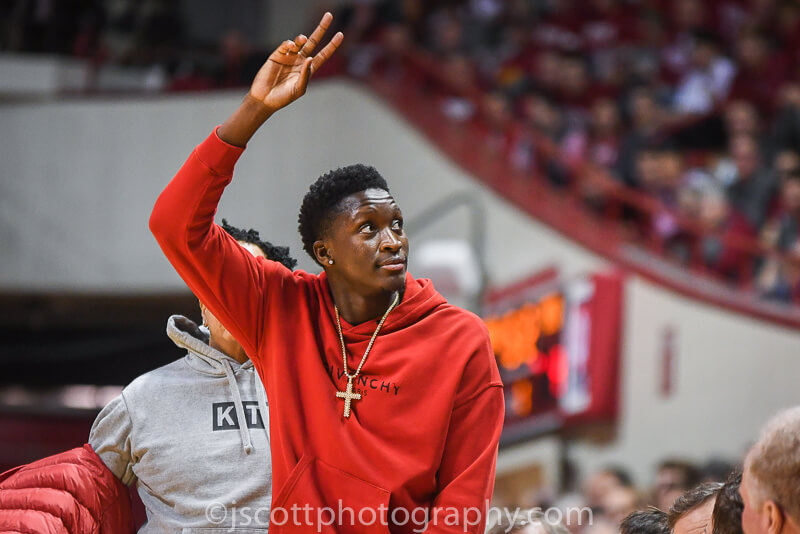 On this week’s episode, Bozich is joined by Scott Agness to discuss Victor Oladipo’s decision to sit out the remainder of the NBA season. Among the topics discussed:

• Was Oladipo’s decision to sit out a surprise?
• The circumstances that led Oladipo to decide to sit out the remainder of the season
• How the Pacers are reacting to Oladipo’s decision
• Should IU and Pacers fans be worried about Oladipo leaving in free agency?
• The upcoming resumption of the NBA season
• Scott’s thoughts on Archie Miller and some of the other IU guys currently in the NBA