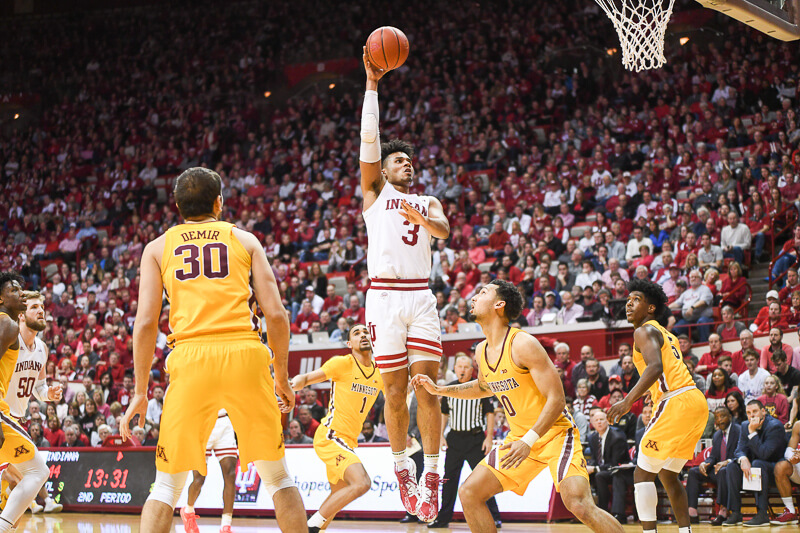 Former Indiana forward Justin Smith is headed to the SEC.

Smith announced Monday afternoon that he is transferring to Arkansas. The Razorbacks, led by Eric Musselman, finished 20-12 last season.

Smith originally signed with the Hoosiers in the fall of 2016 when Tom Crean was still IU’s coach and opted to stick with the program in the spring of 2017 after the coaching change to Archie Miller.