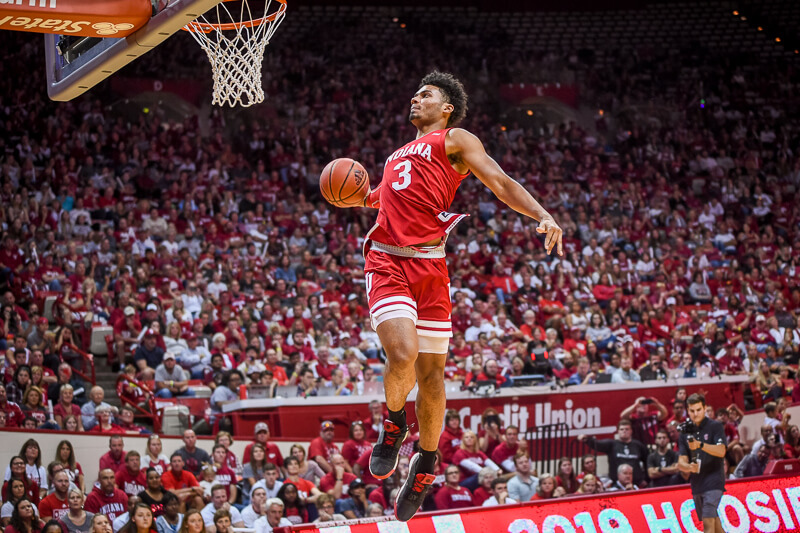 Sunday was the deadline for underclassmen to declare for the NBA draft and it appears at least one Hoosier is on the early entrant list.

Junior forward Justin Smith is on the NBA’s early entrant list for the draft, according to Jonathan Givony of Draft Express.

Smith, along with Al Durham Jr., also declared for the 2019 NBA draft before opting to return to school last spring. The junior from Buffalo Grove, Illinois, is not listed on any mock draft boards.

On Sunday, freshman Trayce Jackson-Davis announced on social media that he would be returning for his sophomore season in Bloomington.

The NCAA deadline to withdraw is June 3, but that date could be adjusted if the draft is moved to later in the summer, which is expected to happen due to the COVID-19 pandemic.