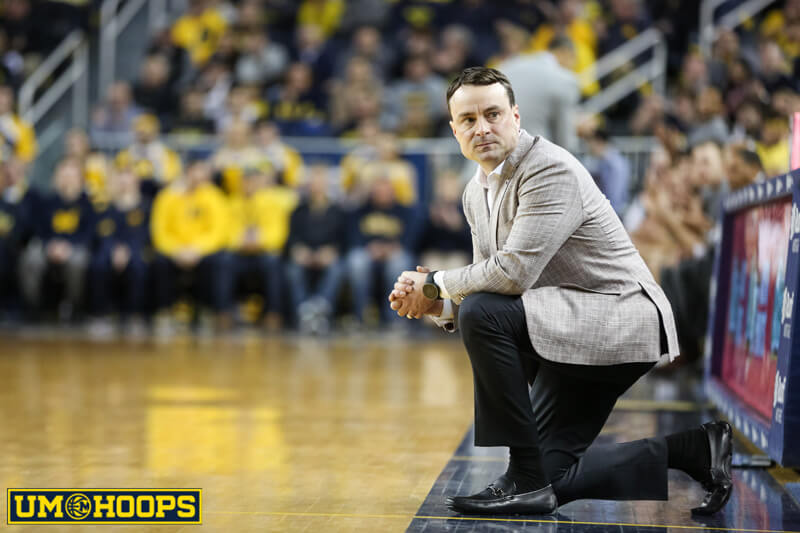 Quick thoughts on an 89-65 loss at Michigan:

How it happened: Indiana entered Sunday’s game against Michigan in Ann Arbor with a 1-5 record in true road games with the five defeats coming by an average of 13.8 points. Things were actually worse for Indiana in the Crisler Center as the Hoosiers put up no resistance defensively and were blown out by the Wolverines. It was Indiana’s seventh straight loss against Michigan and moved Archie Miller to 0-4 against the Wolverines in his tenure. Five Michigan players scored in double figures as Zavier Simpson carved Indiana up for 12 points and 11 assists. The Hoosiers trailed by just seven at halftime and got within five early in the second half, but were never competitive after that point. The loss, Indiana’s ninth of the season, dropped the Hoosiers into 12th place in the Big Ten standings.

Standout performer: Senior De’Ron Davis poured in a career-high 18 points on 9-for-9 shooting from the field. Davis was one of two Hoosiers in double figures as Al Durham Jr. added 17 points in the loss.

Statistic that stands out: After a 27-point outing against Iowa on Thursday, Devonte Green scored just three points in Sunday’s loss. It was the eighth Big Ten game for Green with five or fewer points.