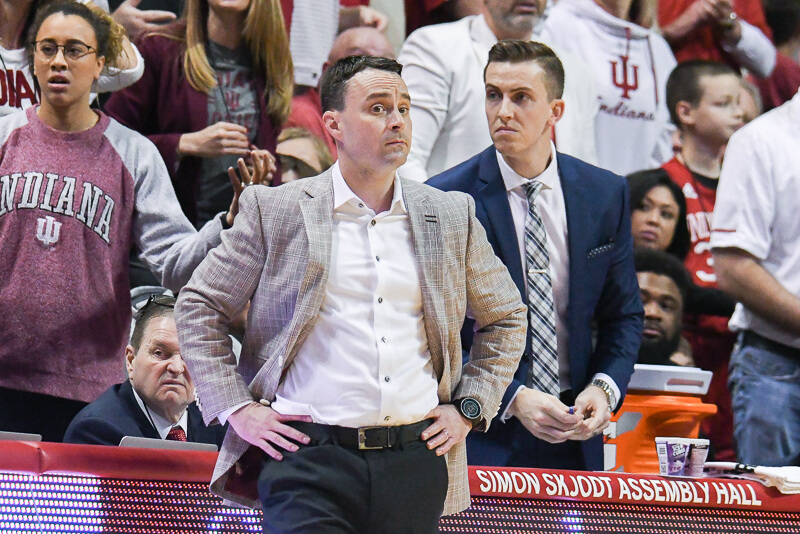 How it happened: Another road game, another underwhelming performance from Indiana. Saturday’s loss, the third straight for IU, dropped the Hoosiers to 1-5 in road games. It was the first win for Ohio State over a team not named Nebraska or Northwestern since Dec. 21. The loss by the Hoosiers was a total failure in a few key areas. Indiana turned it over 13 times for a turnover percentage of 22. Ohio State finished with 10 points off of turnovers. The Hoosiers were also dreadful on the glass. IU grabbed just four offensive rebounds and did not score a second chance point. And once Ohio State got hot from the perimeter in the second half, the Buckeyes pulled away for an easy win. Indiana now has a week off before it hosts Purdue at Simon Skjodt Assembly Hall next Saturday.

Statistics that stands out: Ohio State torched the Hoosiers from the perimeter. The Buckeyes shot 10-for-27 from distance (37 percent).