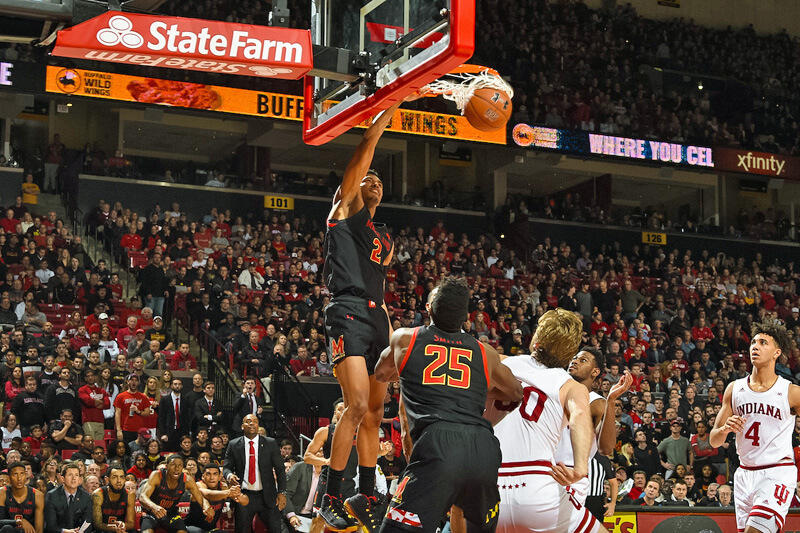 How it happened: Hall of Fame broadcaster Don Fischer summed up Indiana’s afternoon succinctly on the radio call this afternoon: “Indiana looking inept in this one.” The Hoosiers were not competitive in Saturday afternoon’s loss to Maryland in College Park. Indiana was 17 for its last 76 from the 3-point line over its previous four games, but somehow it got worse at the Xfinity Center. The Hoosiers were an abysmal 4-of-18 from behind the arc against the Terps and once Maryland got rolling offensively in the second half, Indiana was steamrolled out of the building. It was a disappointing performance for a team that has now been blown out in both of its conference road games.

Statistic that stands out: Over its last five games, the Hoosiers are 21-for-94 from behind the 3-point line, which is 22.3 percent.