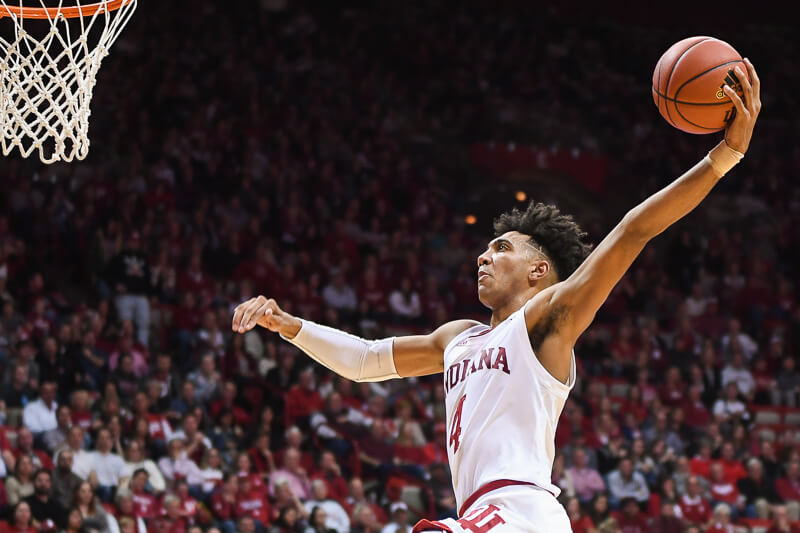 How it happened: Indiana left little doubt about the outcome from the opening tip on Saturday. In a game riddled by fouls in the early going, the Hoosiers quickly took control and led by 11 less than six minutes in. By the midway point of the first half, the lead had ballooned to 21 and the rout was on as IU rolled to its fourth win. At the half, four IU players were in double figures as the Hoosiers scored 58 points on 20-for-35 shooting from the field and 13-for-15 shooting from the free throw line. The second half was a continuation of the first as Indiana led by as many as 43 points and finished with 1.3 points per possession against Troy, another sub-270 ranked KenPom opponent.

Standout performer: Freshman Trayce Jackson-Davis recorded the second double-double of his young career with 17 points and 14 rebounds in 24 minutes. Jackson-Davis was 6-for-6 from the field and 5-for-9 from the free throw line.