At the buzzer: Indiana 85, Portland State 74 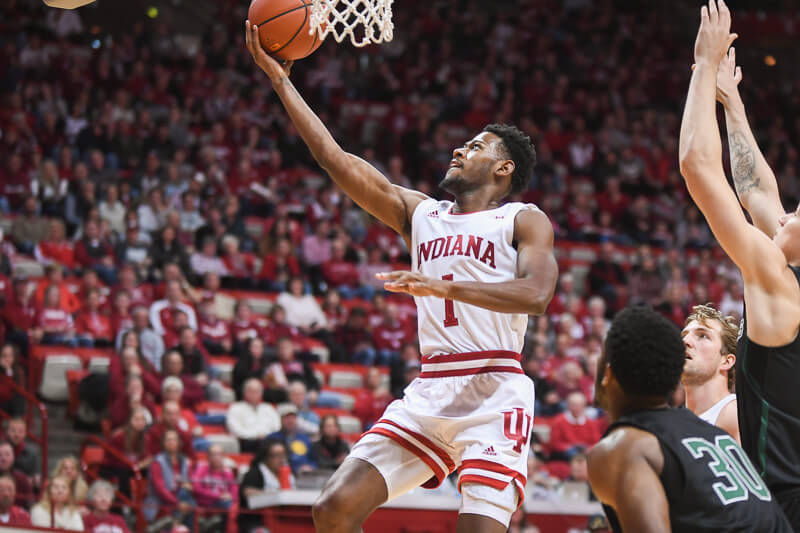 Quick thoughts on a 85-74 win over Portland State:

How it happened: Indiana’s performance on Saturday was reminiscent of some of its non-conference performances from a year ago in Bloomington. The Hoosiers allowed an inferior opponent to stick around for most of the afternoon because of defensive breakdowns. Portland State deserves some credit for its aggressiveness and strong perimeter shooting, but Archie Miller won’t be happy when he reviews the film and sees the all of the easy scoring opportunities the Vikings created, particularly off the dribble at the rim. Still, it counts as a win in the ledger and Indiana locked down defensively late against Boo Boo Woods when the game was in the balance. Ultimately, an unexpected challenge early in the season could be beneficial for a young team trying to find its identity.

Statistic that stands out: Indiana had little trouble with the Portland State pressure as the Hoosiers committed just 10 turnovers for a final turnover percentage of 15.