POTB 293: A Purdue season preview with Dustin Dopirak of The Athletic 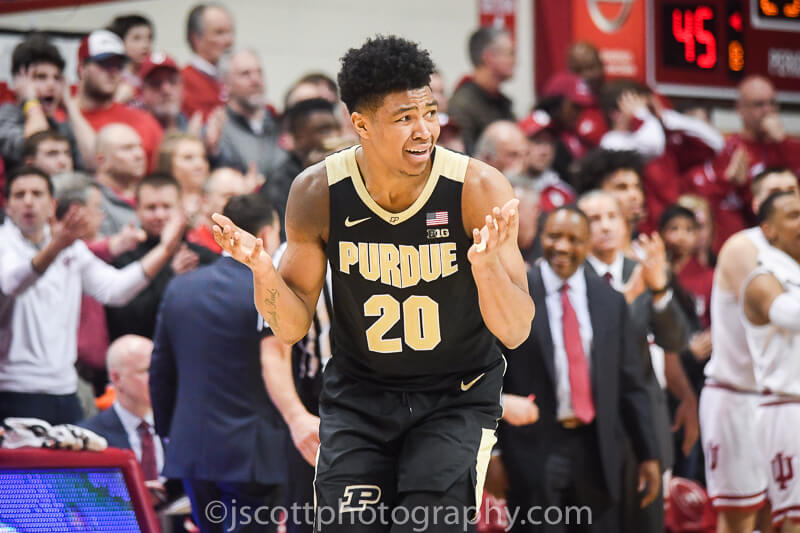 Podcast on the Brink is back for a new episode with hosts Jerod Morris of The Assembly Call and Alex Bozich of Inside the Hall. The show is available weekly, typically on Wednesdays.

On this week’s episode, Morris and Bozich are joined by Dustin Dopirak of The Athletic, who covers Purdue, Butler and Indiana. Among the topics discussed:

• Why Purdue could be really good … and why they might struggle
• Can Jahaad Proctor’s game translate to the Big Ten?
• Is Aaron Wheeler Purdue’s best breakout candidate?
• What differences, stylistically, can we expect from Purdue this season?
• What are the biggest differences between the IU and Purdue program right now?
• Who, besides Michigan State, will be the league’s top teams?
• Where would Dustin slot Indiana in the league entering the season?
• The potential impact of Joey Brunk on Indiana’s roster