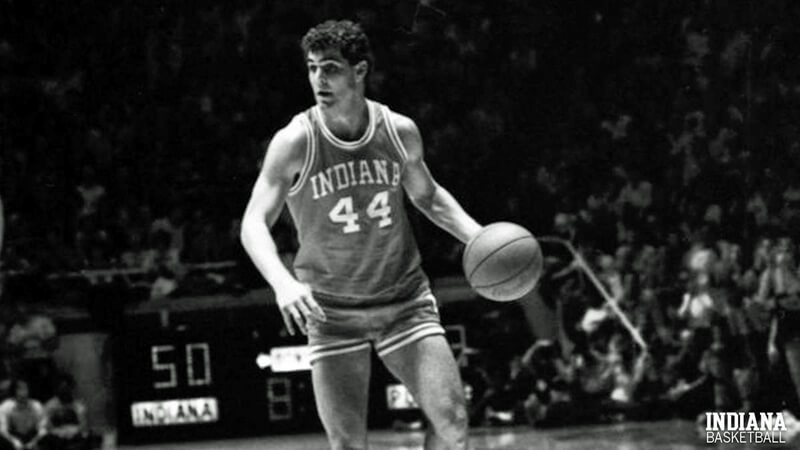 On this week’s episode, Morris is joined by Joe Hillman, a member of Indiana’s 1987 national championship team for a lengthy discussion. Among the topics discussed:

• What he’s up to now
• How a kid from California ended up playing basketball in Bloomington, Indiana.
• Why the 1985 team his freshman season fell well short of lofty expectations.
• What people often get wrong about the “Season on the Brink” team of 1986.
• What people also get wrong about what it was like to be coached by Bob Knight.
• How Steve Alford and Jay Edwards were similar, and how they were different.
• Plenty of stories and anecdotes for what it was like playing for Bob Knight.
• His recollections of being on the floor for Keith Smart’s shot.
• What Joe overheard Bob Knight say after the game that will stick with him forever.
• Why the genius of Bob Knight’s strategy to beat UNLV in the 1987 Final Four actually started five days before the game.
• What Joe thinks of the narrative that Indiana needs players who played high school ball in the state of Indiana to win.
• Thoughts on the end of the Tom Crean Era
• Joe’s experience being in the arena for last season’s home debacle against Michigan.
• What Joe’s current relationship with Bob Knight is like, and his thoughts on the chances of Knight ever returning to Assembly Hall.

And so much more. Joe is a great storyteller, and this episode is filled with stories and anecdotes from his time as a Hoosier. Listen in the audio player below, download the episode or subscribe via Apple Podcasts.