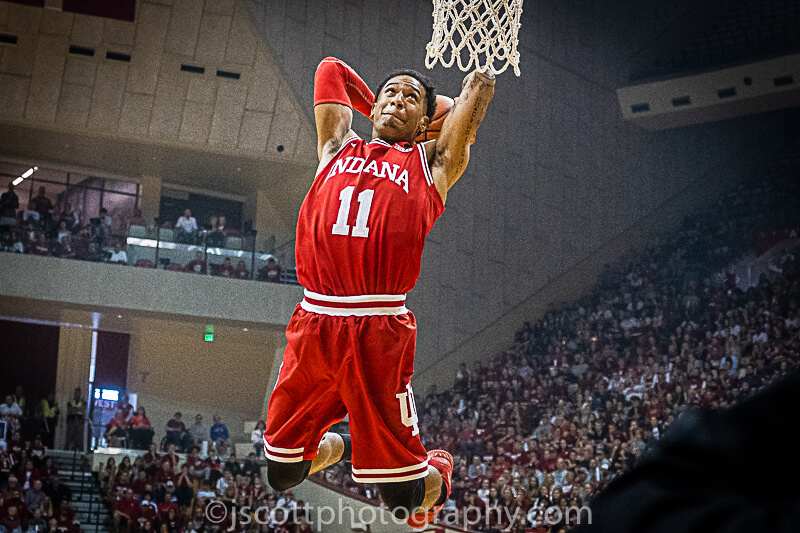 Hoosier Hysteria, Indiana’s annual opening practice that officially tips off the season, has been set for Saturday, October 5 at 4 p.m. ET at Simon Skjodt Assembly Hall.

The first day NCAA Division I schools can begin practicing this season is Tuesday, Sept. 24, which is six weeks before the start of the regular season on Tuesday, Nov. 5.

Admission to Hoosier Hysteria is free, but fans are typically encouraged to bring a canned food item and donate it to Hoosier Hills Food Bank.

Indiana will not have a home football game on the weekend of Hoosier Hysteria as the Hoosiers are off on their bye week.

Hoosier Hysteria is typically a major recruiting weekend for Indiana. Further details on the event will be released at a later date.

Hoosier Hysteria presented by Smithville Fiber will be on Saturday, October 5th at 4:30 PM (ET) at Simon Skjodt Assembly Hall.