POTB 283: Looking ahead to the 2019-20 season with Dylan Burkhardt of UMHoops 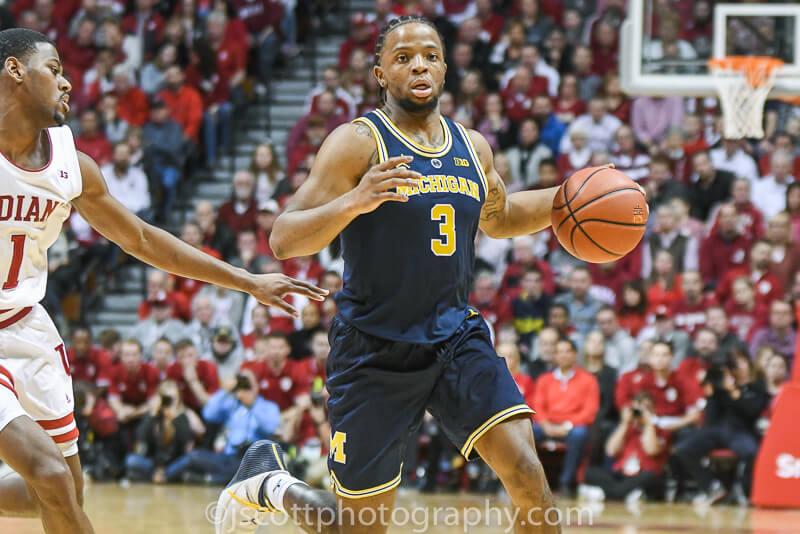 On this week’s show, Morris and Bozich are joined by a friend of the show, Dylan Burkhardt, the editor of UMHoops and co-host of the Moving Screen Podcast, to look ahead to the 2019-20 season.