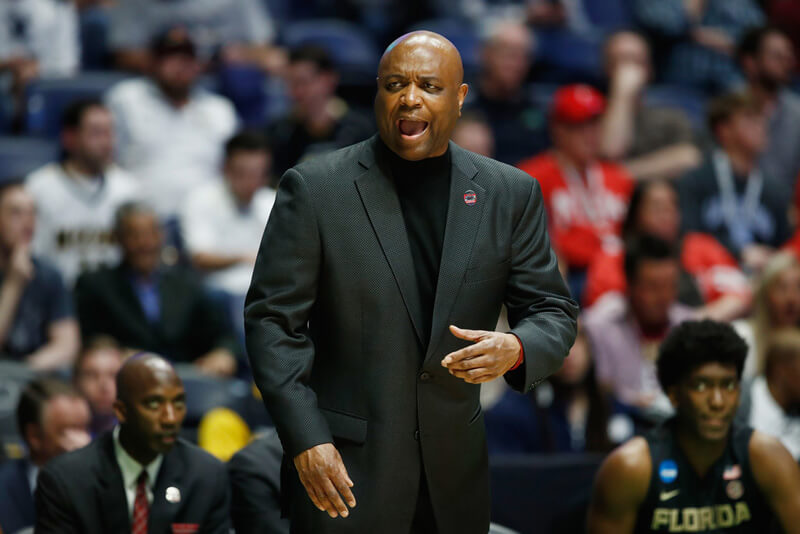 Indiana’s opponent for the 2019 Big Ten-ACC Challenge is set.

The Hoosiers will host Florida State in this year’s iteration of the challenge on Tuesday, Dec. 3.

The Seminoles finished last season 29-8 and advanced to the Sweet Sixteen. Florida State is ranked No. 35 in Bart Torvik’s early preseason ratings for the 2019-2020 season.

The full Big Ten-ACC Challenge schedule is available below: 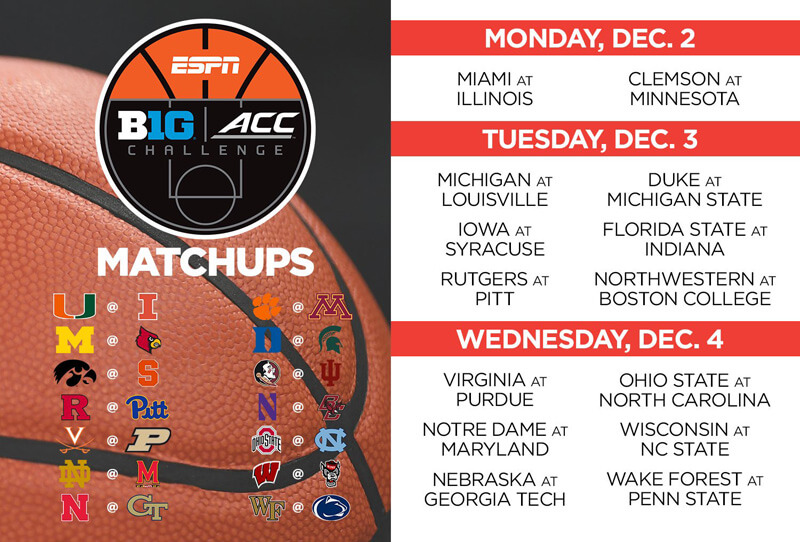 Here are some notes on the matchup, via IU:

• This will be the first meeting between the two teams since the 1992 Preseason NIT in New York. IU is 4-0 all-time against FSU. The Hoosiers won that semifinal game, 81-78 in overtime.

• IU’s first meeting versus the Seminoles came in December 1975 when the eventual undefeated national champions won 83-59 in Market Square Arena in Indianapolis.

• FSU finished 29-8 a year ago and advanced to the Sweet Sixteen. They defeated eventual national champion Virginia in the ACC Tournament and beat Purdue in last year’s challenge.

• ESPN, ESPN2 and ESPNU will combine to televise all 14 games of the event, and all games will also be available to stream via the ESPN app.