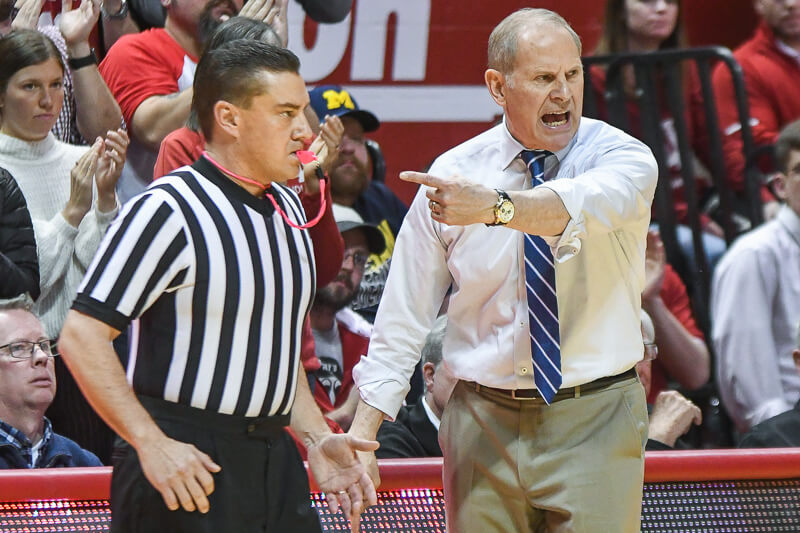 With the spring signing period nearing its conclusion and graduate transfers coming off the board each day, there continues to be significant movement with Big Ten rosters for the 2019-20 season. In addition, news broke on Monday that Michigan coach John Beilein is leaving for the Cleveland Cavaliers.

With that in mind, it’s time for another updated look at who is coming and going in the Big Ten for the 2019-20 season.

(Note: This is the fourth post in a series that will be updated multiple times in the coming months. In most instances, only scholarship players are included. If we missed anything, please email corrections to [email protected] or post in the comments.)

Notes: Since our last update, Higgs entered the transfer portal with the intention of leaving Champaign.

Notes: The Hoosiers added Brunk, a Butler grad transfer, last month. But the Hoosiers missed on Anthony Harris and Lester Quinones and still have two scholarships open for next season.

Notes:The Hawkeyes should be an NCAA tournament team again next season, but will have to replace a pair of starters in Cook and Moss.

Notes: Since our last update, the Terps signed Marial, the No. 162 player in the country and a 7-foot-2 center. Mark Turgeon is hoping that Cowan will return for his senior season in College Park to lead a talented roster that will also include a likely 2020-first round pick in Smith.

Notes: Not only is Michigan losing three of its best players, the Wolverines now have to replace John Beilein, who is departing for the Cleveland Cavaliers. Athletic director Warde Manuel will have a tremendous amount of pressure to find a suitable replacement for Beilein, who led the Wolverines to a pair of national championship game appearances over 12 seasons.

Notes: Minnesota is still in wait-and-see mode on Coffey, who would be one of the league’s top players if he returns for his senior season.

Notes: The movement continues in Nebraska as new coach Fred Hoiberg continues to make over the roster in hopes of being competitive next winter. As of today, the Huskers are bringing in at least eight new scholarship players.

Notes: Since our last update, Chris Collins added Audige, a sit out transfer from William & Mary.

Notes: The Buckeyes added a sit out transfer from Cal in Justice Sueing on Friday, May 10.

Notes: The Stevens stay or go decision remains one of the biggest in the conference.

Notes: The Scarlet Knights added to their roster recently as Yeboah, who averaged 16.7 points last season at Stony Brook, committed to Steve Pikiell.

Notes: The Badgers are tough to project following the graduation of Happ, one of the most decorated players in program history. Wisconsin is one of four schools reportedly involved with the Hauser brothers, who will have to sit out next season.