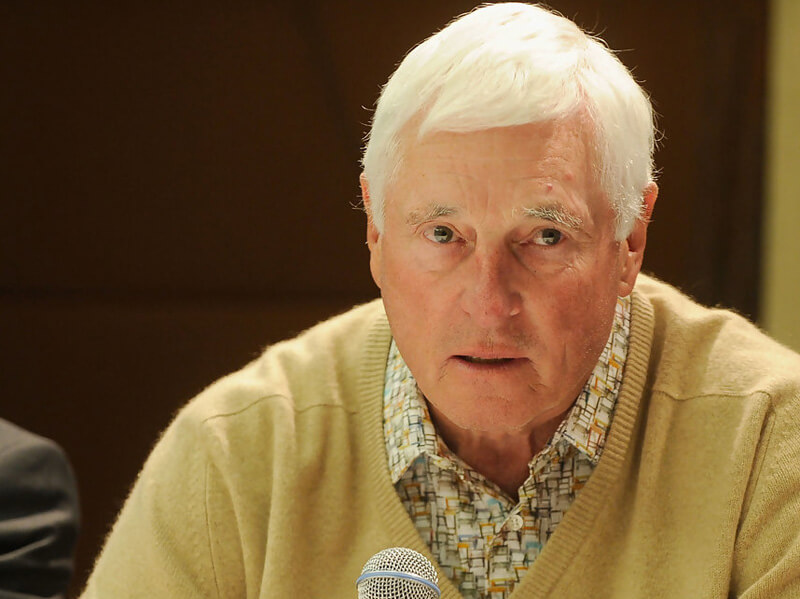 Former Indiana coach Bob Knight made his first public appearance on campus in Bloomington on Saturday afternoon since his firing in 2000.

In video published on social media by BTN, Knight rode into the stadium in a golf cart with an IU official. In a golf cart behind him, longtime Bloomington sports writer Bob Hammel and IU varsity club director Scott Dolson followed Knight.

Great to see the ? back on campus!

Knight was seated at the game in the press box.

Knight, who was fired in the fall of 2000, won three national championships at IU over a 29-year career. He also reached five Final Fours and won 11 Big Ten championships.

As recently as March of 2017, Knight told Dan Patrick that he would never return to Indiana.