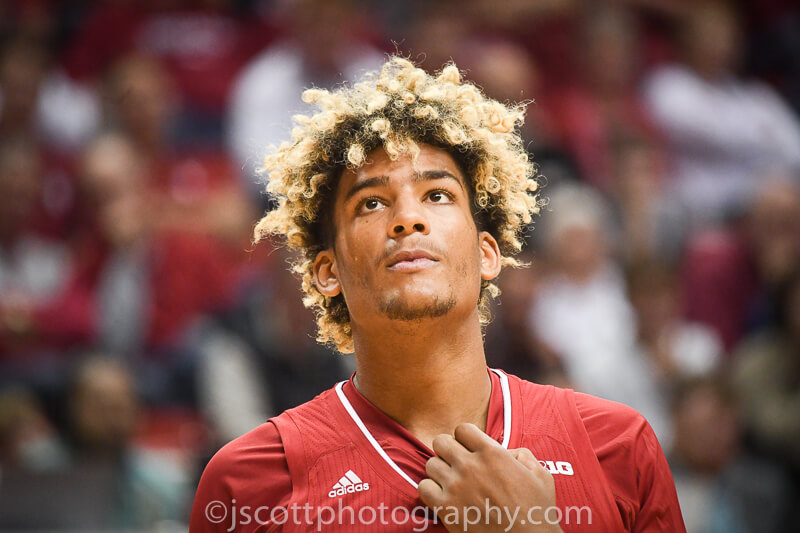 Indiana freshman forward Jake Forrester has entered his name into the NCAA transfer portal, Inside the Hall has confirmed.

The news was first reported by Jeff Rabjohns of Peegs.com on Wednesday afternoon.

Forrester appeared in 13 games as a freshman for the Hoosiers and averaged 2.1 points and 1.3 rebounds in 4.3 minutes per game.

A 3-star recruit out of the Westtown School in Pennsylvania, Forrester was the No. 148 recruit nationally according to the 247Composite.

While entering the transfer portal does not mandate a transfer, the fact that Forrester has taken the step indicates that he is exploring other options for next season.

If Forrester does indeed leave Indiana, the Hoosiers will have three open scholarships if Romeo Langford enters the NBA draft, as expected.

Update: Forrester has confirmed that he will transfer away from IU: