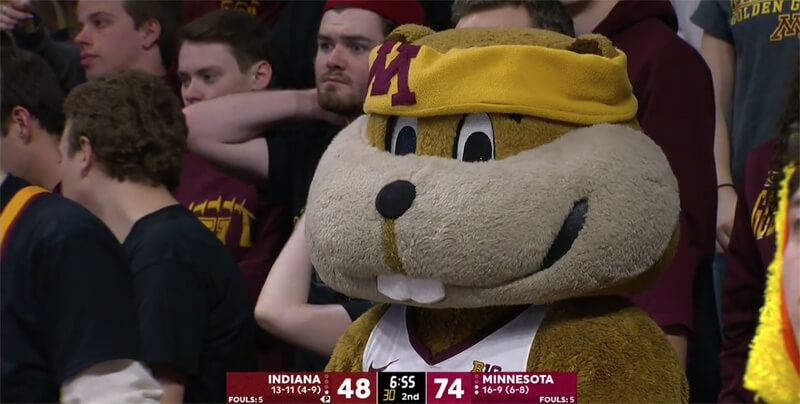 Quick thoughts on an 84-63 loss at Minnesota:

How it happened: Indiana’s season hit a new low on Saturday at Williams Arena. The Hoosiers were outplayed for a full 40-minutes by a Minnesota team that came in on a four-game losing streak. There was no fight, no urgency and no cohesiveness. The result was Indiana’s most embarrassing loss so far in a season that has been full of low points. Minnesota set the tone early with several fluke 3-pointers that gave the Gophers confidence. And save for a brief stretch of play where Indiana drew within five at 30-25 in the first half, the afternoon was a total zero from the Hoosiers. Minnesota led by as many by 30 in the second half and with the defeat, Indiana has fallen to last in the conference in terms of efficiency margin through 14 games. The road won’t get easier from here, either, as Purdue comes to Bloomington on Tuesday.