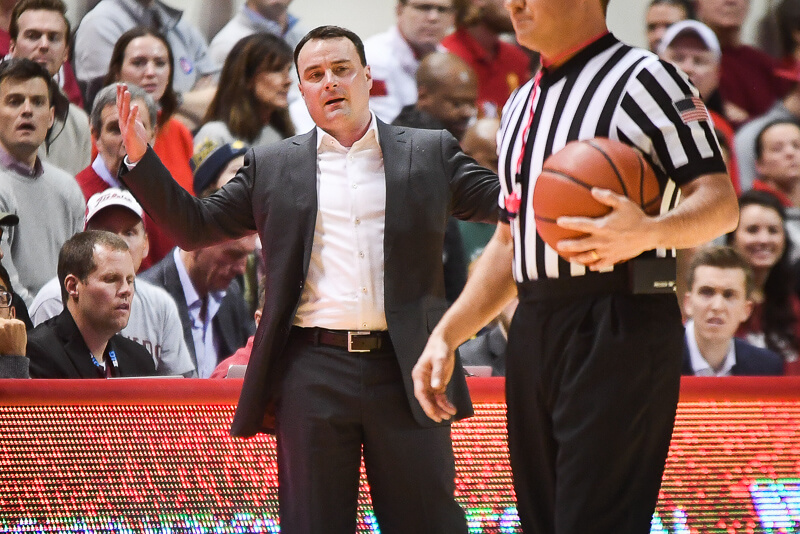 How it happened: Given the circumstances, this was one of the worst performances from an IU basketball team in recent history. The Hoosiers entered Friday’s game against No.5 Michigan on a five-game losing streak and desperately needing a win. It didn’t take long for anyone in the building to realize that the losing streak was going to six. The game was stopped a couple of seconds in due to clock problems that persisted through most of the evening and Michigan took control out of the gate with a 17-0 lead. Save for a brief stretch in the second half in which Indiana got within nine, the Hoosiers never seriously challenged in this game. All momentum from Indiana’s 12-2 start to the season has evaporated and it’s fair to start wondering if this team is capable of recovering at this point.

Standout performer: Juwan Morgan recorded a double-double with 16 points and 12 rebounds in 36 minutes. He was the only Hoosier to finish in double figures.

Statistic that stands out: In another dreadful shooting performance, Indiana was 16-for-58 from the field for 27.6 percent. Over its last four games, Indiana is 13-for-75 on 3-pointers for 17.3 percent.