At the buzzer: Northwestern 73, Indiana 66 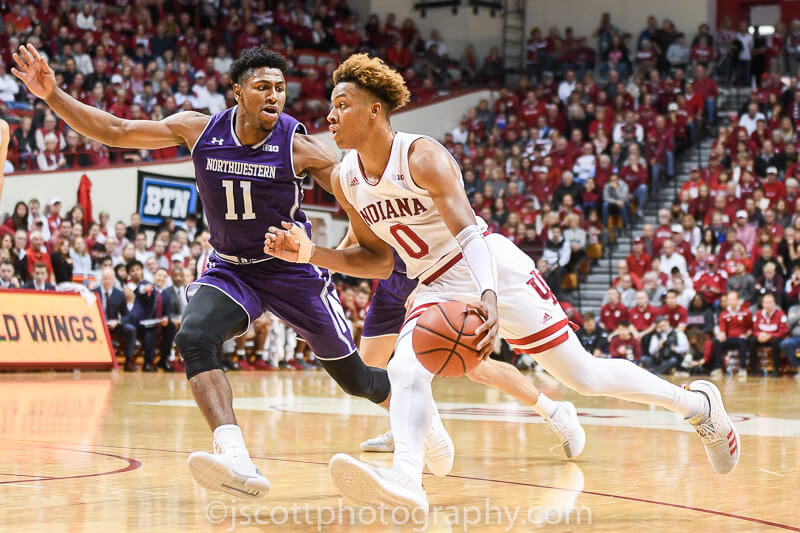 EVANSTON, Ill. – Quick thoughts on a 73-66 loss at Northwestern:

How it happened: Things went from bad to worse for Indiana on Wednesday night at the newly renovated Welsh-Ryan Arena. Playing in a less-than-hostile road environment with plenty of IU fans present, the Hoosiers were torched repeatedly by Northwestern from the perimeter. Aaron Falzon, who entered the game with just six points all season, scored a career-high 21 points. It was the latest evidence that Indiana’s defense, its backbone during a seven-game winning streak earlier in the season, has fallen apart. The Hoosiers also continue to sputter offensively as a lack of perimeter shooter is continuing to make things difficult for Romeo Langford and Juwan Morgan to carve out space to operate. Indiana has now lost five in a row and a meeting with top five Michigan looms on Friday.

Statistic that stands out: Northwestern, which had yet to score more than a point per possession in a Big Ten game, scored 1.08 against Indiana.