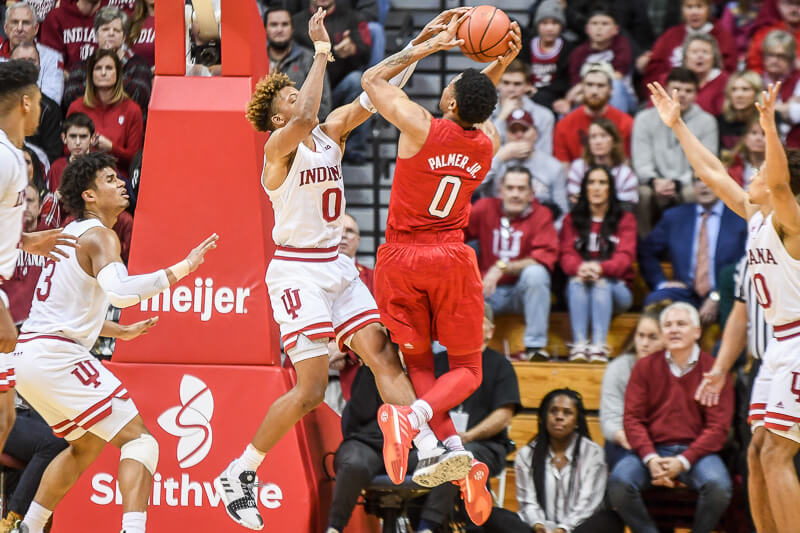 How it happened: Indiana’s winning streak at home this season is over. On a night where the Hoosiers were never able to get things together, Nebraska stormed into Bloomington and left with its first Big Ten road win of the season. This was no fluke performance. Save for a late rally in the first half and a small flurry early in the second half, Nebraska controlled this game from the opening tip. And after allowing the Huskers to build a 18-point lead in the first half, Indiana was playing from behind all night. IU got within three early in the second half before Nebraska ran away from the Hoosiers for good. There was no flow whatsoever on offense for most of the game and the defense looked broken for the third straight game. The road doesn’t get any easier from here the Hoosiers, who travel to Purdue on Saturday afternoon.

Statistic that stands out: How bad was Indiana offensively? Nebraska entered the game allowing 1.12 points per possession in Big Ten play, the second worst mark in the league. The Hoosiers scored just .8 points per trip in the loss.