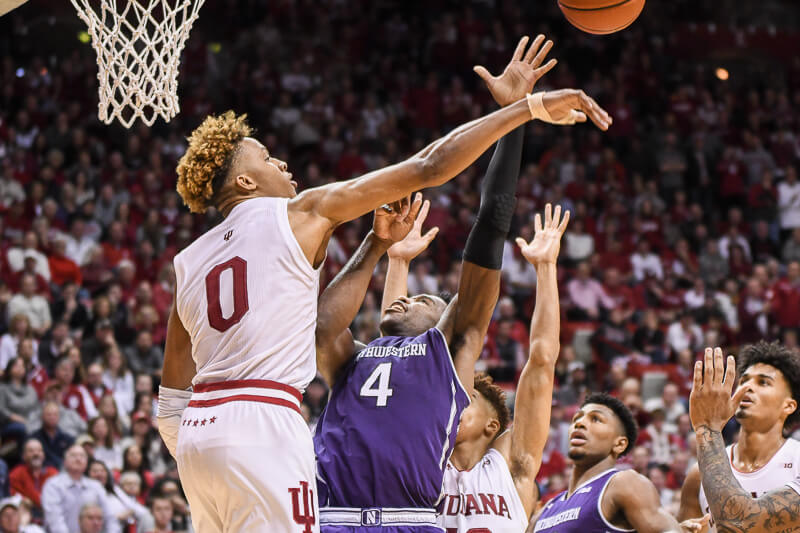 Editor’s note: Throughout the 2018-19 season, Seth Tow and Ben Ladner will host “The Matchup,” a podcast previewing Indiana’s upcoming games and other topics related to the Hoosiers. The episodes will be available on the Podcast on the Brink feed.

In this edition of The Matchup, Ben is joined by Sam Vecenie of The Athletic for a discussion on the NBA prospects on the IU roster. Among the topics covered:

• Strengths and weaknesses that could determine Romeo Langford’s draft position
• What Juwan Morgan needs to do to round into an NBA player
• Whether players like Al Durham, Damezi Anderson, and Rob Phinisee have shots at an NBA career
• Trayce Jackson-Davis’ commitment to IU