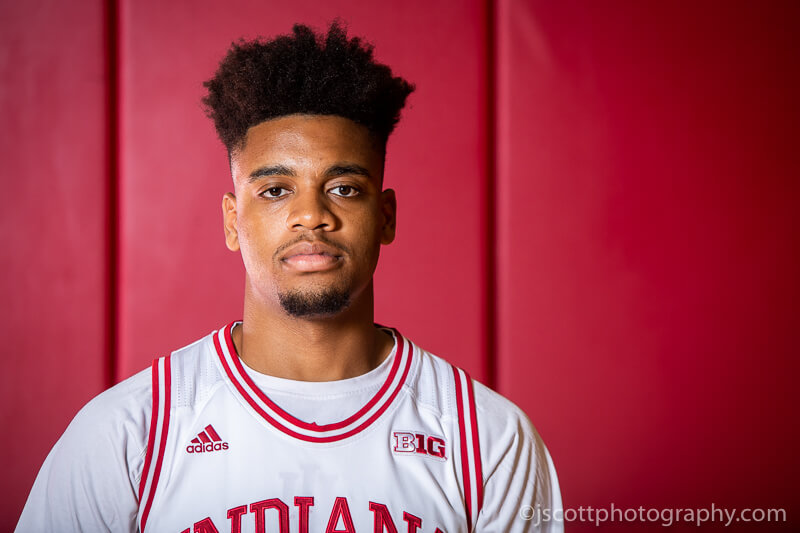 Indiana seniors Juwan Morgan and Zach McRoberts have been named team captains for the 2018-2019 season, Archie Miller announced on Monday.

The decision to name Morgan and McRoberts captains came after a team vote, according to a release issued by IU media relations.

“Juwan and Zach have shown the qualities that you would expect from experienced players in the program,” Miller said in the release.  “They lead by example on the floor every day with their work ethic and in the locker room by not being afraid to hold their teammates accountable in representing the standards we expect when you wear Indiana across your chest. They are two of the most selfless individuals you will ever meet and clearly have earned the respect of their teammates and coaching staff.”

Morgan and McRoberts will be Indiana’s player representatives on Thursday, October 11 at Big Ten media day in Chicago.

The 6-foot-8 Morgan is one of the Big Ten’s top returning players. As a junior, he averaged 16.5 points and 7.4 rebounds per game and earned All-Big Ten second team honors.