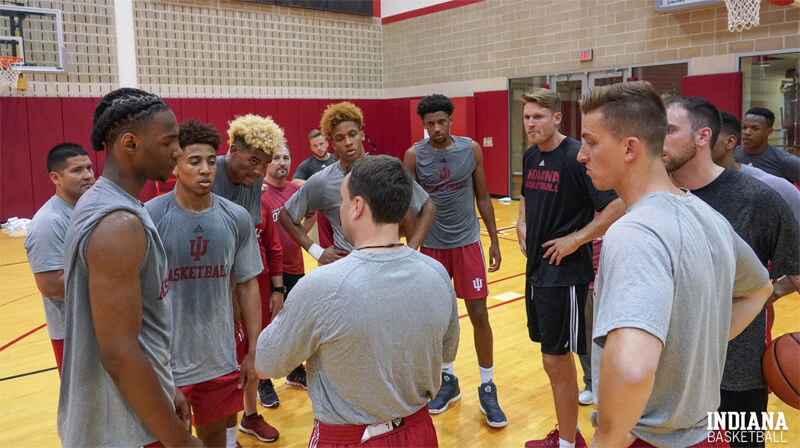 Here are some notes on Indiana and the Big Ten at-large from the annual publication. (You can purchase the regional cover featuring Juwan Morgan here.)

· The Big Ten is rated the nation’s fourth best conference behind the SEC, ACC and Big 12.

· Romeo Langford is listed as the league’s newcomer of the year, best shooter, most entertaining player and also the top NBA prospect.

· Indiana non-conference opponents ranked in the Lindy’s preseason top 40 include: Duke (No. 4) and Butler (No. 40).