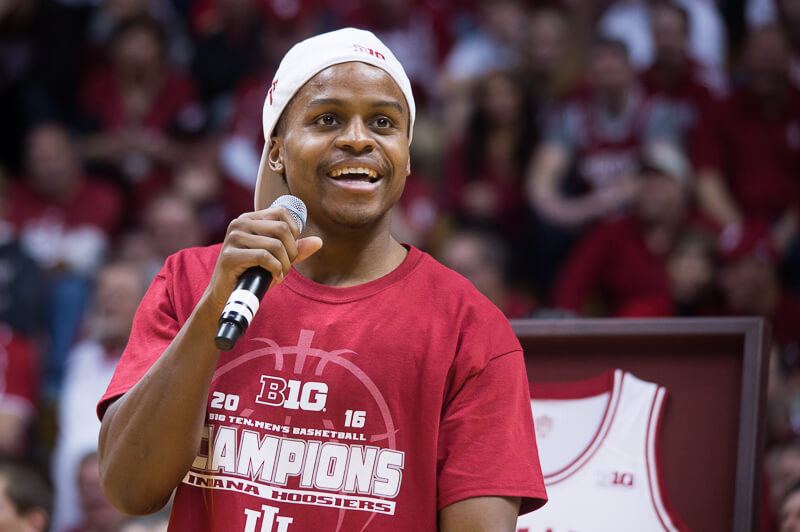 Yogi Ferrell’s trip into NBA free agency appears to be over.

After agreeing to return to Dallas on a 2-year deal on Thursday, Ferrell changed course early Friday morning and opted to re-enter free agency.

The former IU point guard appears to have earned about $1 million for the detour.

Shams Charania reported late Friday that Ferrell has agreed to a 2-year deal with Sacramento that will pay him $6.2 million over two years.

“I heard the vision and optimism from (General Manager) Vlade (Divac) and (Assistant GM) Brandon (Williams), and got a view of the culture and direction from veterans I look up to, and that was impactful,” Ferrell told Charania. “I see the explosive potential from a starving young group that wants to open the floor up with more shooting and play with speed and smarts.

“I’m excited about the opportunity to grow with this team and I can’t wait to bring my heart to Sacramento.”

The deal Ferrell originally agreed to in Dallas was reportedly worth $5.3 million over two years with a trigger date next July that would have guaranteed the second year.

– Yogi has made less than $2m in his career. he's a 25-year-old backup. good on him getting the bag.