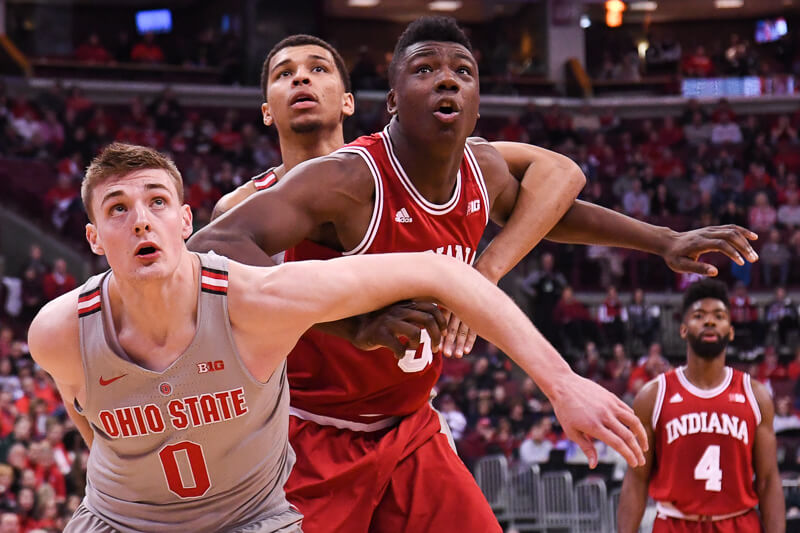 Former Indiana forward Thomas Bryant, who spent his rookie season with the Los Angeles Lakers and the South Bay Lakers, was waived on Saturday.

The Lakers had until July 5th to decide on Bryant’s team option for the 2018-19 season, which would have been worth $1.4 million.

The 6-foot-10 forward spent the majority of his time in his first professional seaosn with the South Bay Lakers of the NBA G-League.

The decision to waive Bryant is tied to the desire by the Lakers to clear as much salary cap space as possible to pursue free agents. As a rookie, Bryant earned $815,715 from the Lakers.

Los Angeles is right at $47.3M in room after the Thomas Bryant waiver. The cap space for the Lakers take into account the $12.4M Julius Randle free agent hold. Los Angeles had until July 5 to waive the former second-round pick.

Bryant was scheduled to play for the Lakers in the NBA Summer League, but will now be looking for a new professional home.